What do MasterChef: The Professionals winners get? The top prize explained

What MasterChef: The Professionals winners get after being crowned champion isn't as straight forward as you may think.

Unlike slightly more cartoonish contemporaries like Hell's Kitchen, there's a genuine sense that MasterChef focuses on the food.

Of course, there's still room for occasional melodrama. But the fact remains that MasterChef: The Professionals is, above all, all about the cooking.

This means that, for MasterChef: The Professionals winners, the prize is about much more than cold hard cash. 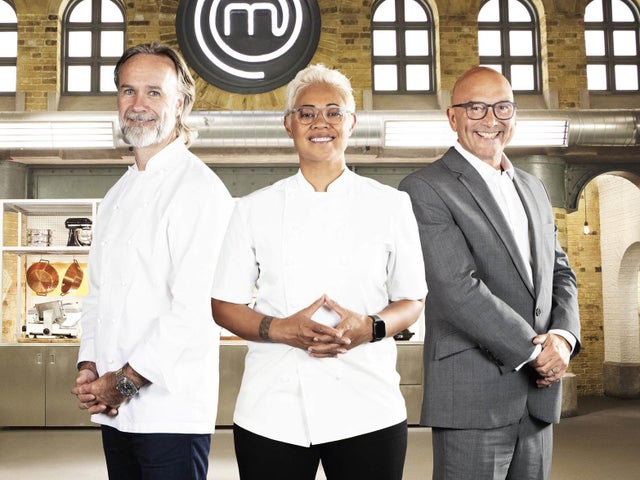 What do MasterChef: The Professionals winners get?

MasterChef: The Professionals differs quite dramatically from many reality TV heavyweights. Unlike many other popular British shows, the prize fund is essentially non-existent.

Instead, the main reward for emerging victorious comes afterwards, with winners achieving recognition for both themselves and their restaurants.

Many competitors receive offers from top British restaurants after appearing on the show. An example of this is the winner of the very first MasterChef: The Professionals series, Derek Johnstone.

After competing on the show, then-judge Michel Roux Jr. offered Johnstone a role at Le Gavroche. He then proceeded to spend six years working across the Roux family business, before opening his own restaurant.

Similarly, winner of series 2, Steve Groves, was also rewarded with a job offer from the Roux family, and was named 2020 National Chef of The Year.

Aside from potential job offers, MasterChef: The Professionals winners also receive a natty trophy for their trouble. You might not become an overnight millionaire, but the rewards are definitely worth it. 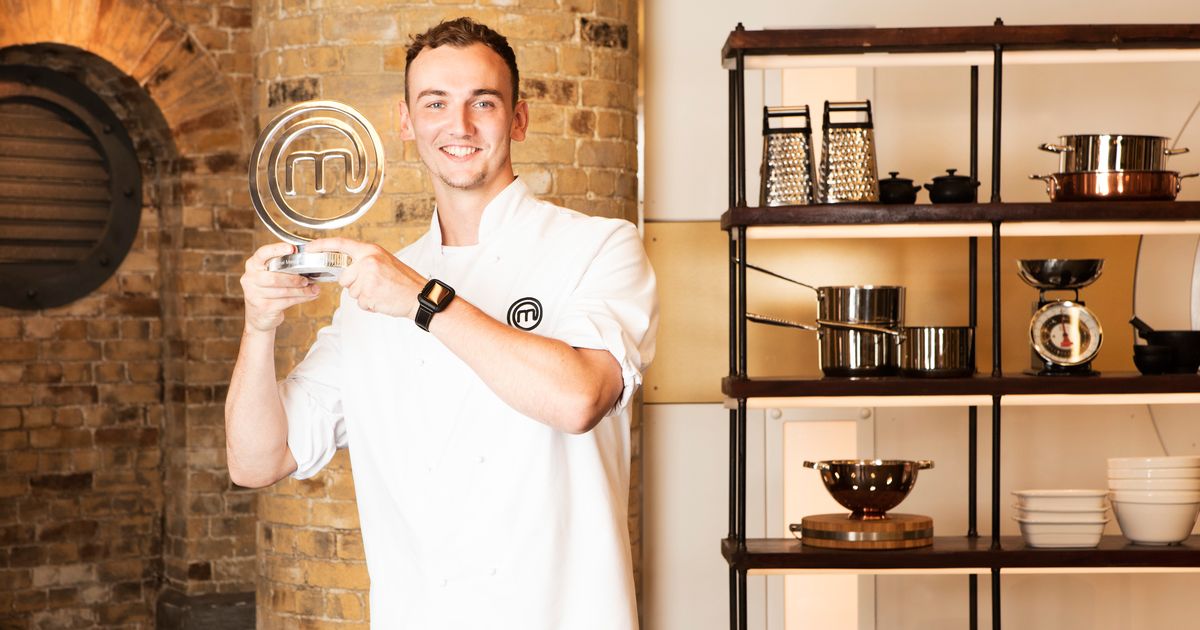 Has anyone from MasterChef won a Michelin star?

Beyond the world of TV, winning a Michelin star is arguably the most recognisable accolade in the industry. Anyone who can win both MasterChef and recognition from Michelin is doing something right.

Although many MasterChef: The Professional winners have worked in Michelin-starred kitchens, only one has won an award for themselves.

2012 champion Anton Piotrowski received a star in 2014 at his Devon restaurant The Treby Arms. This makes him the only person, so far, to win both awards.

Sadly, the Treby arms closed down after Piotrowski's departure in 2017.

Interestingly, Piotrowski became the only person ever to jointly win the MasterChef crown, alongside fellow competitor Keri Moss. The judges couldn't separate the two cooks, leading to an unprecedented decision. 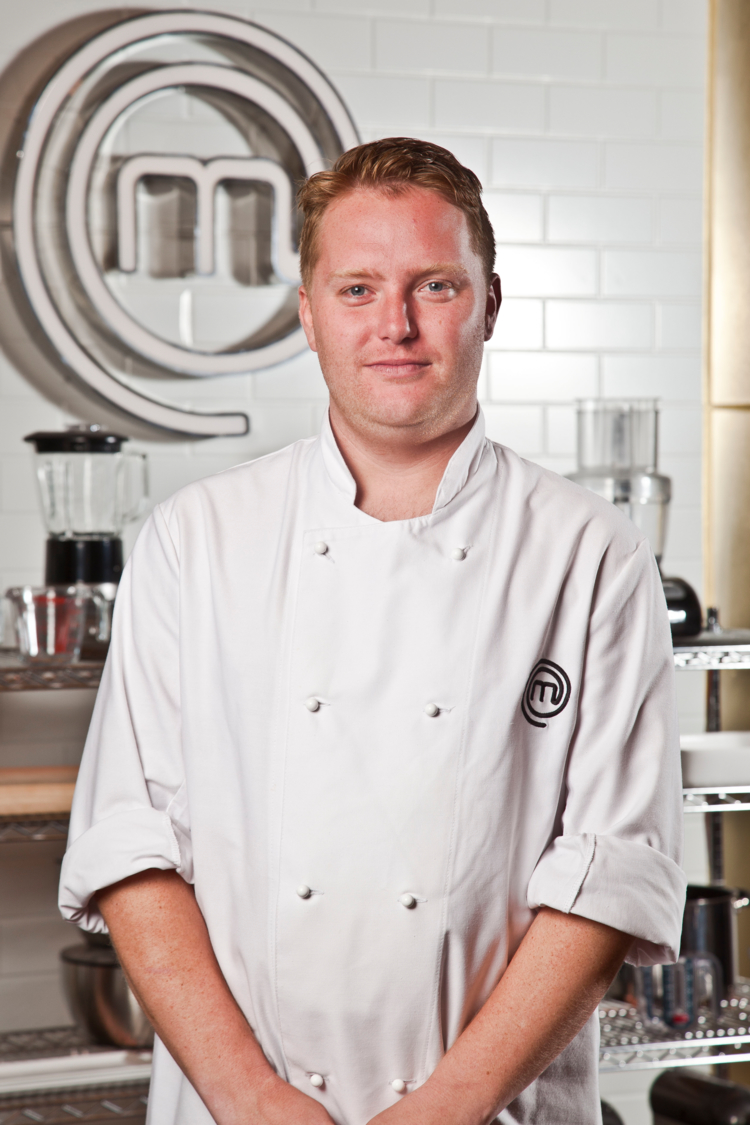 It can sometimes be difficult to define success in the kitchen. What might be a triumph to one person could be a disaster for someone else.

However, whichever way you spin it, winning MasterChef is a lifechanging experience for anyone.

Winning the competition can have dramatically different effects depending on the age of the competitor. Take, for instance, 2017 champion Craig Johnston.

After becoming the youngest winner in the show's history, Johnston was rewarded with a position at judge Marcus Wareing's restaurant The Berkeley. For such a relatively inexperienced cook, this was understandably a big deal.

On the other hand, 2016 winner Gary Maclean decided to stay on at his post as senior chef lecturer at the City of Glasgow College. His skill was truly recognised when he became Scotland's first-ever National Chef.

Even though success may mean something different for different people, it's clear that MasterChef: The Professionals can be a major stepping stone. 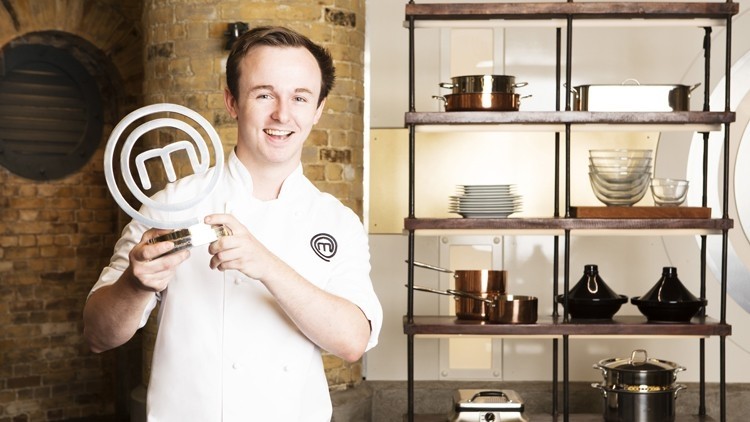 Craig Johnston became the youngest winner in the competition's history in 2017 (Credit: BBC)

Has a woman won MasterChef: The Professionals?

To date, only two women have been crowned champions of MasterChef: The Professionals.

Other than co-winner Keri Moss, the only woman to win was 2010 success story Claire Lara.

READ MORE: Behind the scenes of MasterChef 2021 – from challenges to filming locations

Incredibly, Lara won the competition without realising that she had been pregnant for the duration. As she explained in a later interview:

"Like some of the lads from the competition, we were feeling sick and nauseous because you’re cooking for some of the best chefs in the country. It turned out that I was three months pregnant.”

Lara now works as a development chef in Liverpool.