Where is MasterChef 2021 filmed and can I visit the studio kitchen in real life?

As you might expect, the answer to where is MasterChef 2021 filmed is more complicated than usual this year.

If the pandemic has taught us anything, it's that cooking shows can quickly become very weird if everyone has to remain two metres apart at all times. MasterChef is, unsurprisingly, no different.

However, despite difficult circumstances, the 2021 series was filmed successfully. But where was MasterChef 2021 filmed and can you actually visit the kitchen in real life? Here's everything you need to know... 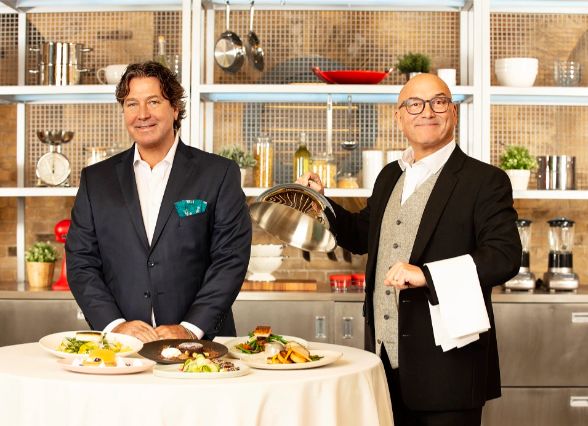 MasterChef 2021 will be a series like no other (Credit: BBC)

Where is MasterChef 2021 filmed?

MasterChef 2021 was filmed in east London's 3 Mills Studios – just was it has been every year since 2014.

Other popular series, such as Million Pound Drop and Stand Up To Cancer, have also been recorded at the site.

The fact that the show takes place in a studio rather than a restaurant means that members of the public can't just wonder in from the street. This makes visiting the MasterChef kitchen, especially in the middle of a pandemic, very difficult.

READ MORE: Here's what every MasterChef winner is up to now

Before moving to its current east London home, filming for the show took place across the capital.

From 2005 to 2011, for instance, City University's Bastwick Street Halls of Residence was the primary location. This changed again between 2011 and 2014, when filming took place at the Ram Brewery in Wandsworth.

However, despite the pressures of the pandemic, there are no signs that the studio will change again any time soon. 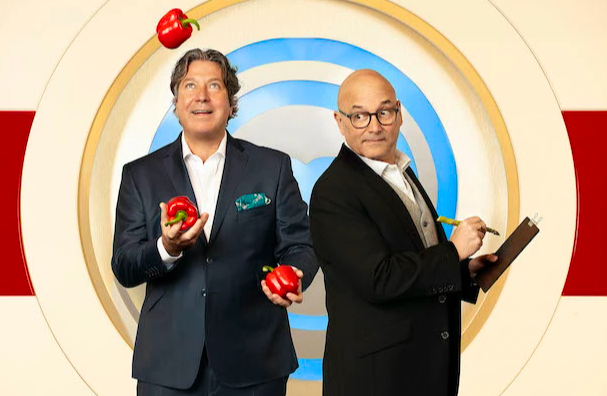 Has MasterChef been affected by COVID-19?

Just as for every other reality TV show, the pandemic has made MasterChef 2021 a little different.

Following in the footsteps of MasterChef: The Professionals – which also took place with strict social distancing protocols in place – this year's competition will feature several subtle tweaks to the usual format.

READ MORE: What days is MasterChef on?

In a recent interview with The Irish News, judge Gregg Wallace revealed:

“One of the differences was really positive, that John and I got a dish each, rather than trying to elbow each other away for the choicest bits. That was a positive.

“Of course, the negative is we didn’t get to go travelling around the world. But the negative I found odd is that I couldn’t shake hands with people in the morning, or give people a hug, people that we’ve worked with for 20 years.

"There was no physical interaction. I found that a little strange.”

Both Torode and Wallace have also commented on the exceptional standard of this year's contestants. As Wallace revealed in an interview with The Sun:

"If they had, as John and I suspected, put more practice time in, then of course, they've invested more in it than they would have done normally.

"And of course, the stakes are higher, because it means more to them. And it did seem emotionally charged as well."

This of course means that viewers can look forward to a stellar series – regardless of the difficulties surrounding the show. 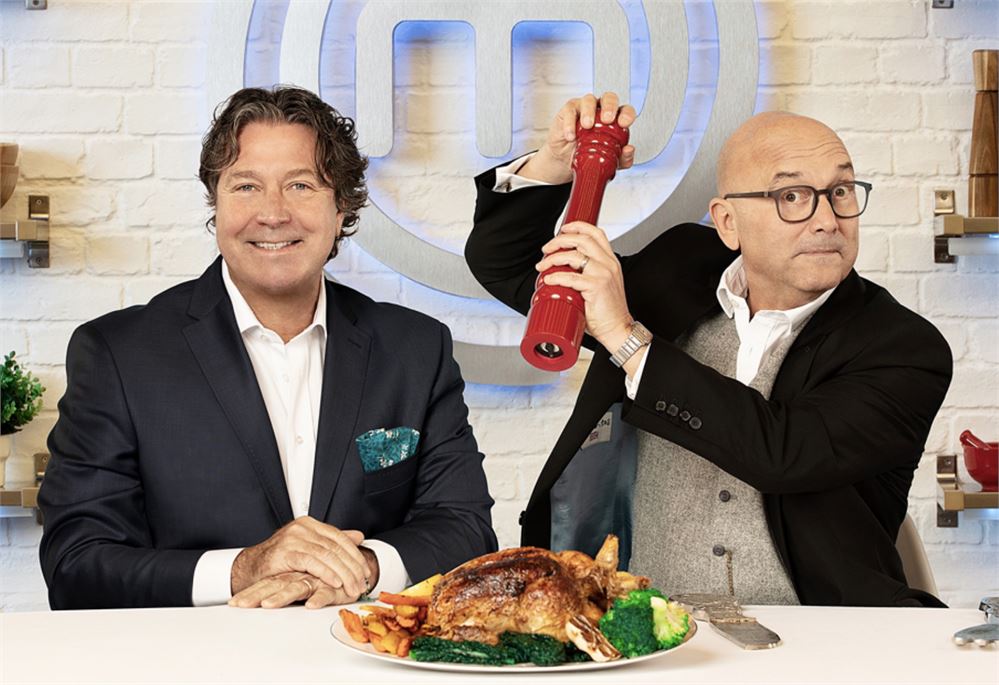 MasterChef has had to deal with a lot this year (Credit: BBC)

What are the MasterChef 2021 challenges?

Much like the filming for the actual show, the new MasterChef series will involve several new challenges.

For starters, any of the rounds involving professional kitchens or mass catering will have to be massively refined. Considering that the vast majority of viewers won't have been allowed out for a meal for several months, this will hardly be a surprise.

Are Gregg Wallace and John Torode friends? The MasterChef judges are pretty blunt about their relationship

Similarly, as Wallace alluded to in the Irish News interview, there will be no foreign travel in the new series. This will dramatically alter some of the later rounds in the competition.

However, we also know that there have been significant format changes right at the top of the show as well. According to a press release provided by the BBC, cooks will also have to overcome an all-new "Favourite Ingredient" challenge.

According to the information, "Gifted with their chosen favourite ingredient, as well as a larder,
...contestants are tasked with creating one exceptional dish that showcases it."

All this means that MasterChef 2021 should be a seriously memorable contest. 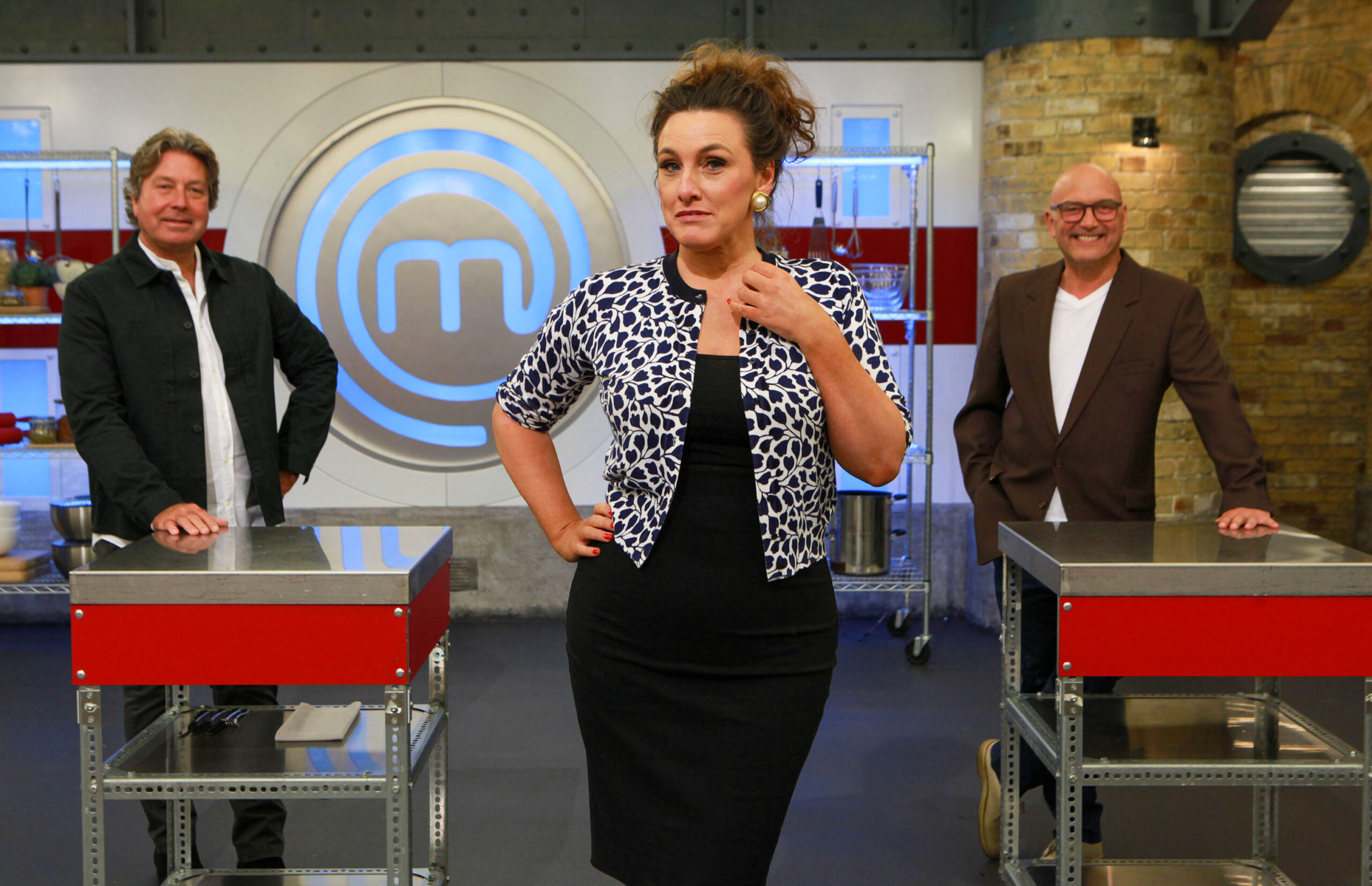 MasterChef 2021 will feature a critics challenge as normal (Credit: BBC)

The new show launched at on Monday March 1st at 9pm.

The MasterChef schedule is always fairly erratic, and episodes can vary in length from 30 minutes to an hour.

We will keep you up to date as soon as we know more information about the rest of the schedule.