Pub in the Park festival is officially making a comeback in 2021, much to the relief of everyone who has been missing a well-poured pint.

Tom Kerridge's popular event, which will tour across the UK this summer, is a showcase for great food, drink and live music.

Obviously, things will be a little different in the current climate. However, according to the charismatic founder, the event will be going ahead in accordance with all government guidelines. 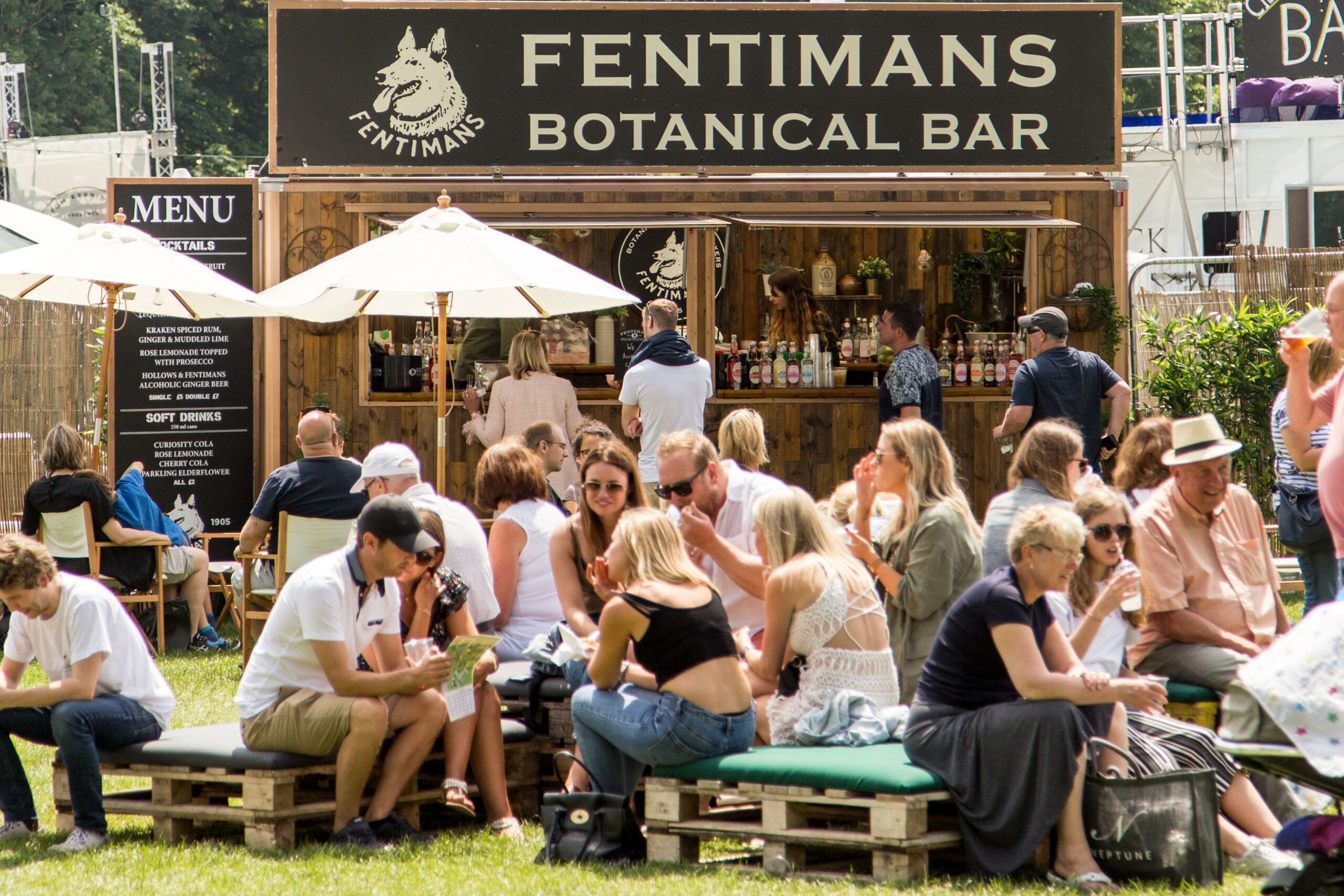 The last Pub in the Park event took place in 2019 (Credit: Alamy/Wayne Farrell)

Pub in the Park returns

The festival, which is described as the biggest food and music festival tour in the UK, will stop at eight locations across the country.

Venues include Bath, Dulwich, St Albans and Tunbridge Wells, although a full list can be found online. Each even will showcase top quality British food and music, along with a generous helping of booze. According to the website:

"Each festival celebrates everything there is to love about the glorious British pub; delicious food, award-winning chefs, chart-topping music, great drinks but above all else a fantastic time with friends and family.

"Award-winning pubs and restaurants will ‘pop-up’ around each park serving £6 tasting dishes for you to get stuck into."

For anyone eager to welcome the return of eating out with a bang, this sounds like a perfect place to start.

Tickets are available now for around £35-£50 for an adult. However, as chef and co-creator Tom Kerridge warned his followers on Twitter, tickets are selling fast. As the Michelin-starred publican put it:

"Thank you to everyone that has booked Pub in the Park tickets – we’ve had an incredible response, with 25,000 tickets sold in the first hour!

"The pre-sale is open until the end of the day. More tickets will be released in the general sale..."

It looks like anyone eager to reserve their spot is going to have to move quickly. 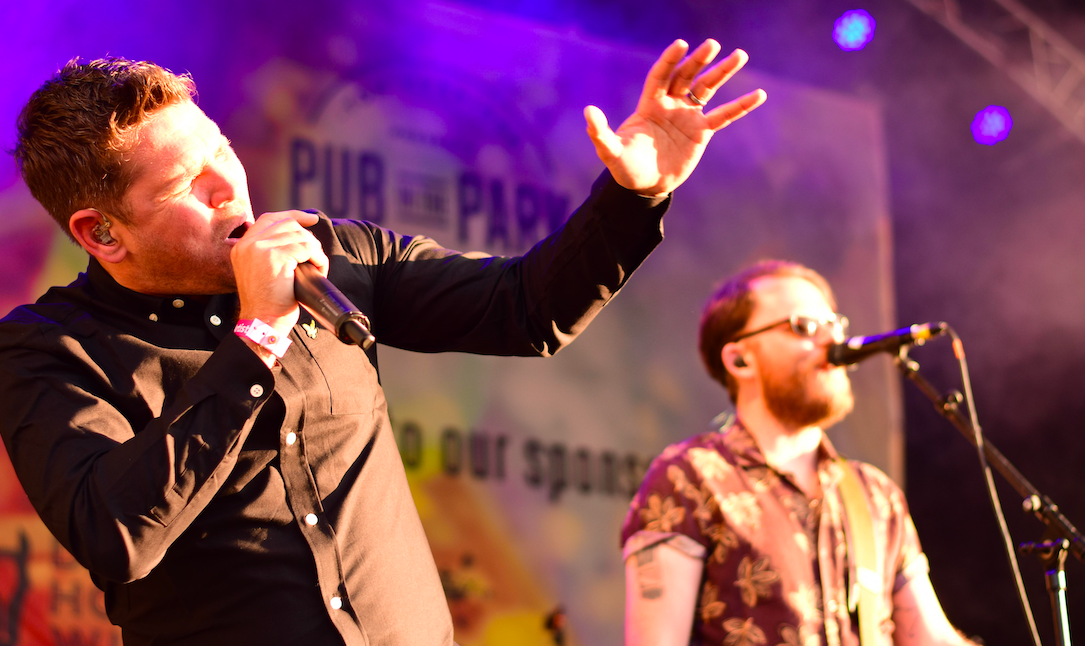 What do Pub in the Park tickets include?

Part of what makes the festival such an exciting prospect is the rolling line up of chefs and musicians taking part.

For instance, the Bath event features top West Country cooks such as Josh Eggleton and Tom Kerridge himself, while the Dulwich festival will include food from Matt Tebbutt and music from Basement Jaxx.

As the website explains: "Each of our sessions has an exciting line-up of top chefs and great music, so no two are the same!"

There are several different options for tickets, including a basic adult or VIP package. VIP tickets include access to a special lounge, free drinks and two free dishes from the festival.

Children under five can also attend free of charge, making the event the perfect day out for the whole family. Fingers crossed that the event really can go ahead as planned.