The illustrious list features some of the biggest names in the industry, alongside some slightly rogue inclusions.

However, there's no doubt that the absence of McDonald's is a major shock, considering the restaurant's ubiquity and mass appeal. 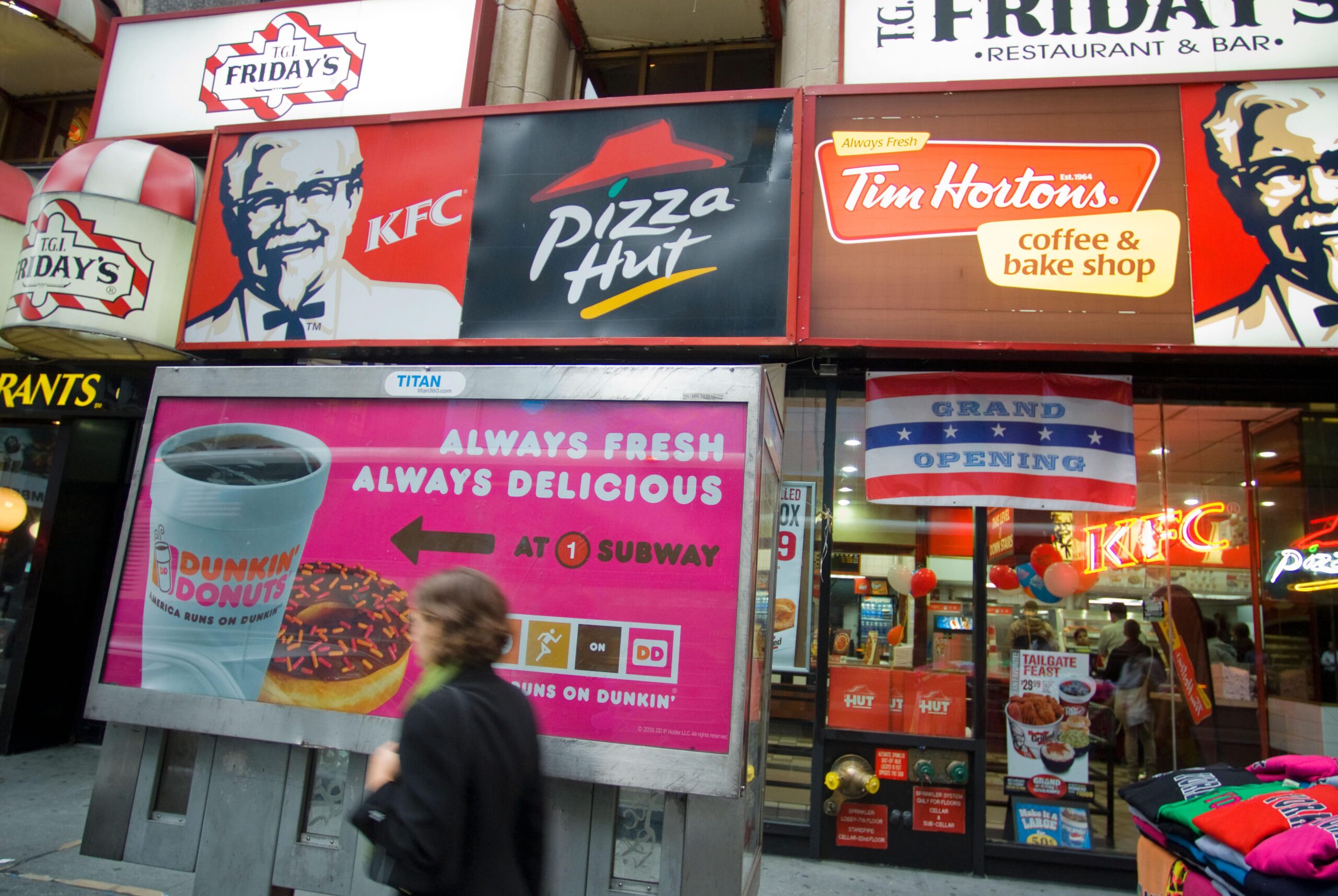 According to the new poll, which was conducted by the annual American Customer Satisfaction Index, Chick-Fil-A is the US' most popular fast food restaurant group.

Despite stiff competition, the controversial fried chicken franchise beat out the likes of KFC, Five Guys and Panera Bread.

However, it's not all been plain sailing for Chick-Fil-A. The restaurant actually tied for first place in the survey with pizza specialists Domino's, proving there's plenty of appetite for other options.

The full list of the nation's most popular fast food eateries is as follows:

Perhaps even more telling than what's on the list is what didn't make the cut. Specifically, major franchises such as Subway and McDonald's are, according to this poll, nowhere near as popular as you might assume.

Before the 2020/2021 version of the list Subway in particular was a major player in the rankings, coming in at number at six. However, this year, the sandwich chain has dropped dramatically this year. 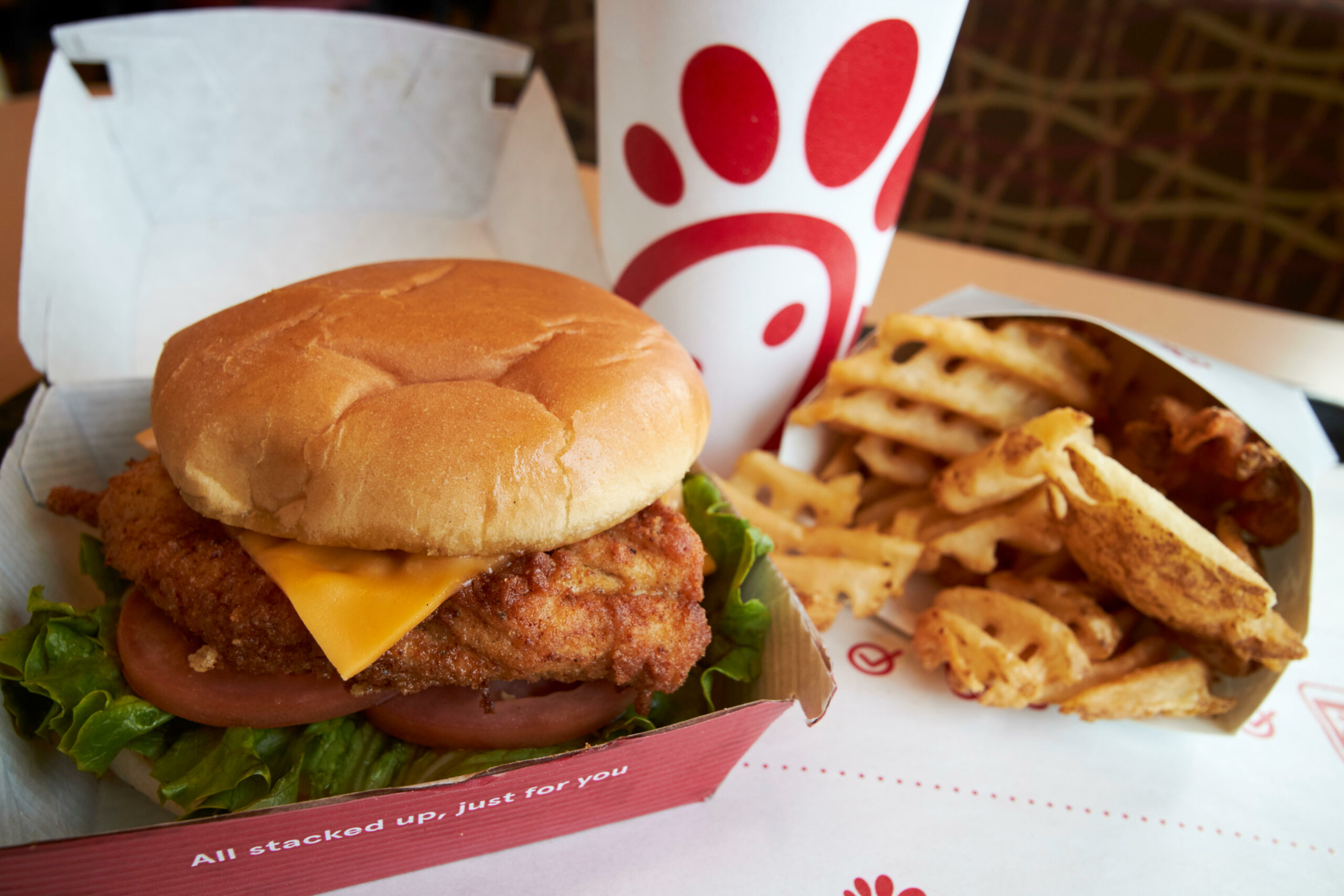 This is the seventh year that Chick-fil-A has topped the rankings (Credit: Alamy/Radharc Images)

Despite Chick-fil-A's success in the American Customer Satisfaction Index survey for the seventh year running, 2021 has not all been plain sailing for the business.

In June for instance, the restaurant came under harsh criticism after donations made by CEO Dan Cathy to Christian anti-LGBT+ charities came to light. Many even vowed to boycott the chain in protest.

During Pride month, fast food rival Burger King appeared to make a dig at Chick-fil-A's associations with the anti-LGBT+ movement. In a series of tweets, the brand pledged to donate 40 cents for every chicken sandwich sold up to $250,000 to the Human Rights Campaign.

Burger King wrote: "The #ChKing says LGBTQ+ rights! during #pride month (even on Sundays Eyes) your chicken sandwich craving can do good!"

Many commentators interpret the Sunday reference as a direct jibe to Chick-fil-A. However, even with the controversy, there's no hiding from the fact that the Georgia-based fried chicken franchise remains incredibly popular.