Is Guinness good for you? 10 surprising health benefits as we celebrate St Patrick's Day 2021

The iconic "Guinness is good for you" slogan is one of the most famous marketing messages in history.

Regardless of how accurate the claim might be, millions of people bought into the idea.

Given everything that we now know about alcohol, most of us now take it for granted that the catchphrase was probably slightly tongue-in-cheek.

But is Guinness good for you? Here's everything you need to know. 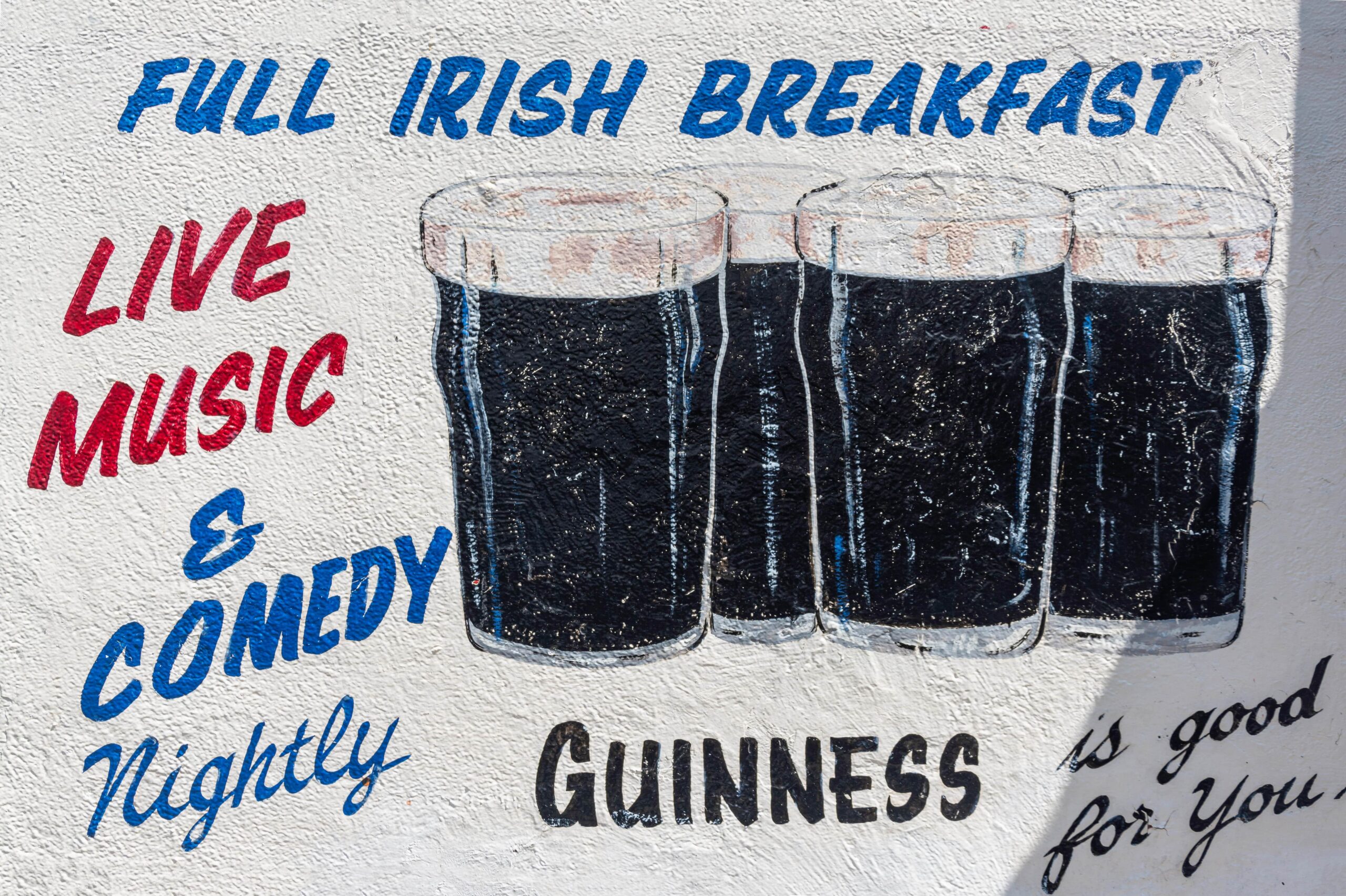 "Guinness is good for you" was a popular advertising slogan (Credit: Alamy/Greg Balfour Evans)

Is Guinness good for you?

As it turns out, the health properties of Guinness are actually more complex than they seem. In fact, thanks to some unique and surprising properties, the drink really can have some tangible benefits.

READ MORE: Phizz is the best hangover cure you've never heard of – and it's actually good for you

Here, was take a look at 10 surprising health benefits of the black stuff as we celebrate St Patrick's Day. 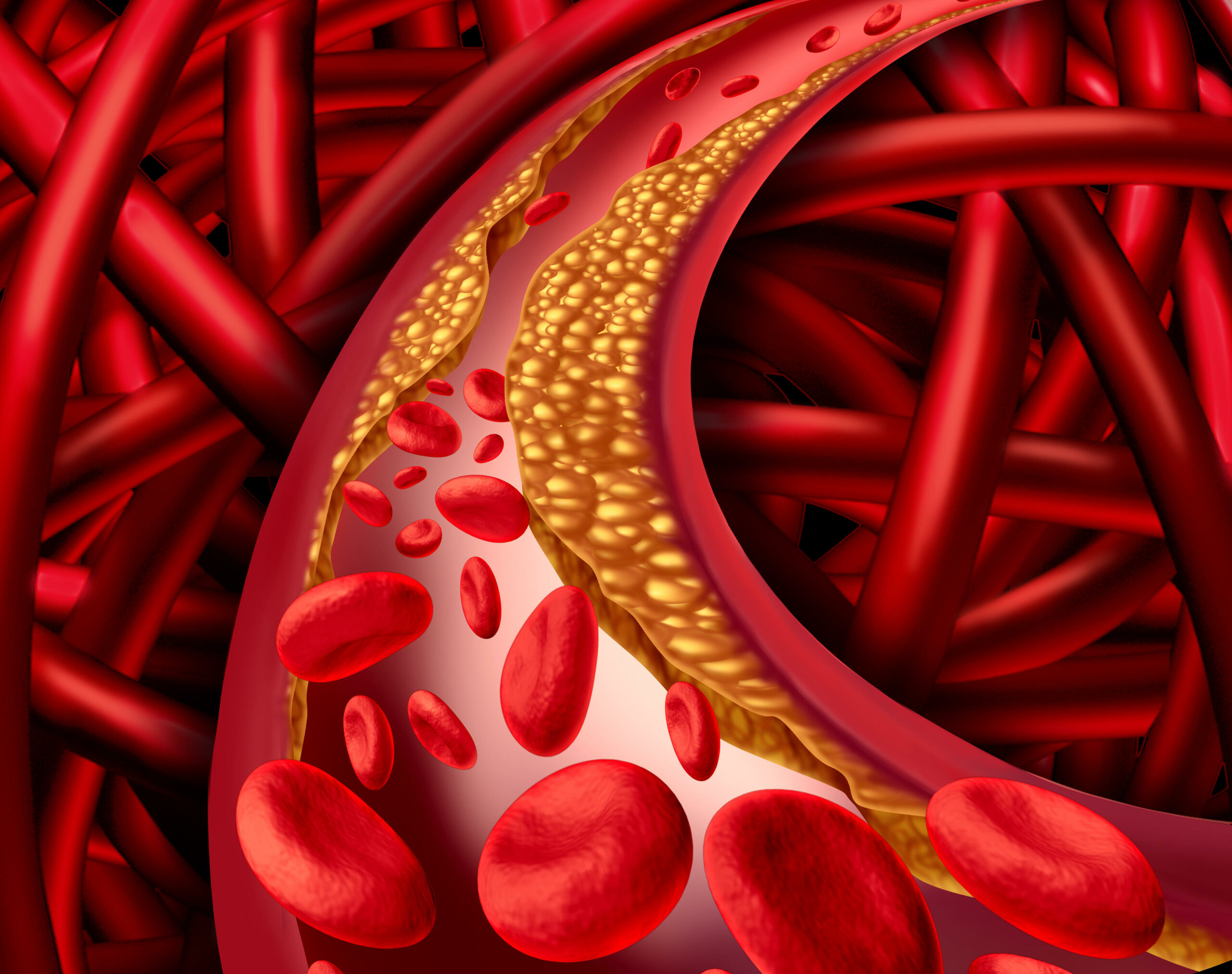 Some evidence suggests that Guinness can reduce the risk of cardiovascular disease (Credit: Alamy/Brian Light)

Although alcohol definitely has its downsides, there is evidence that booze – and especially Guinness – has antioxidant properties. A 2003 study, for instance, found that Guinness could potentially cut the risk of clots forming in arteries.

The same study suggested that other beers did not produce this effect. This means that Guinness may in fact have antioxidant qualities not found in other drinks. 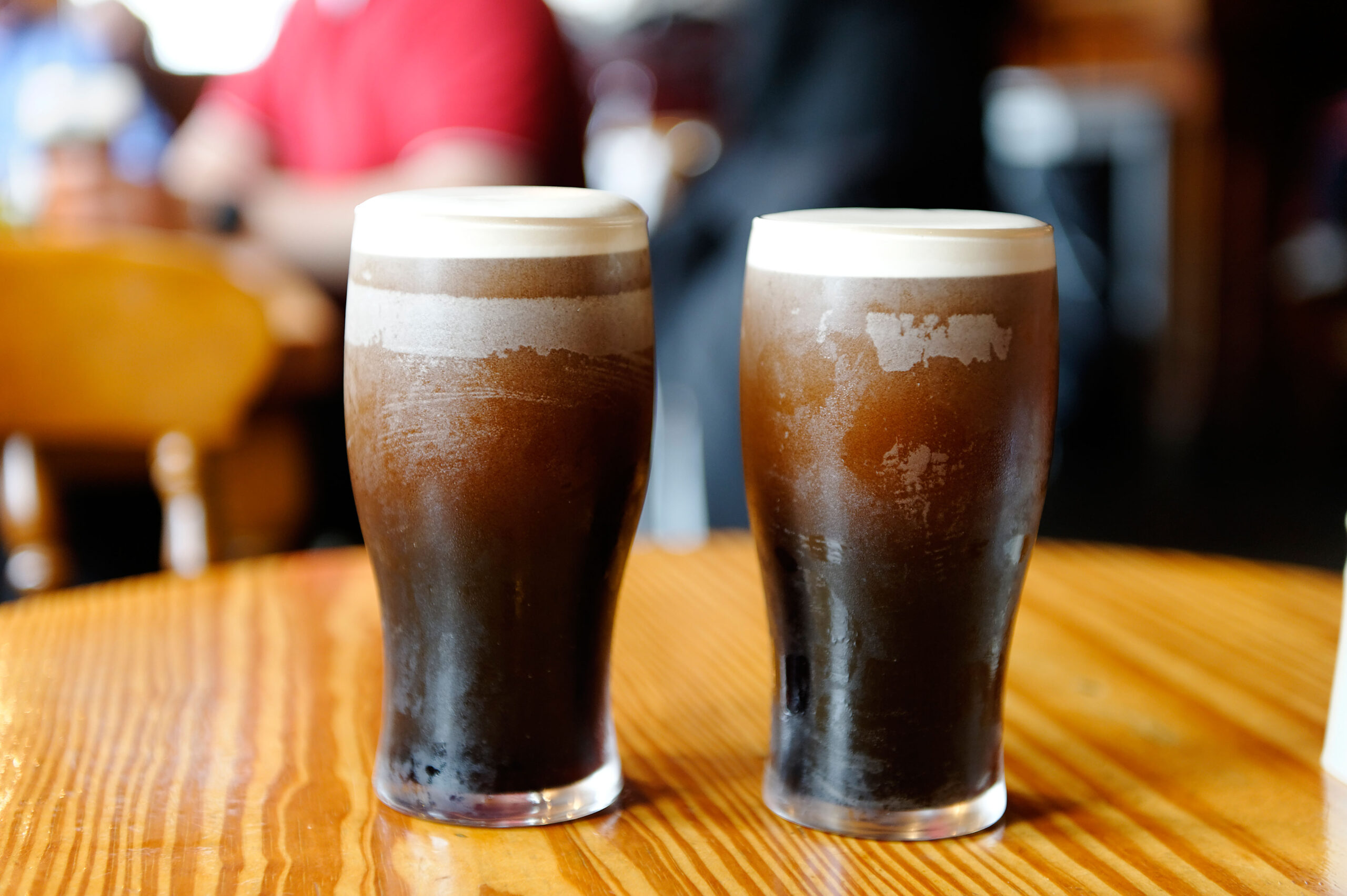 For decades, the supposed iron content of Guinness made it a popular choice with, among others, pregnant women.

We now know that pregnancy and pints are not an advisable combination. However, Guinness does contain approximately .3 mg of iron per pint, which is nothing to be sniffed at. 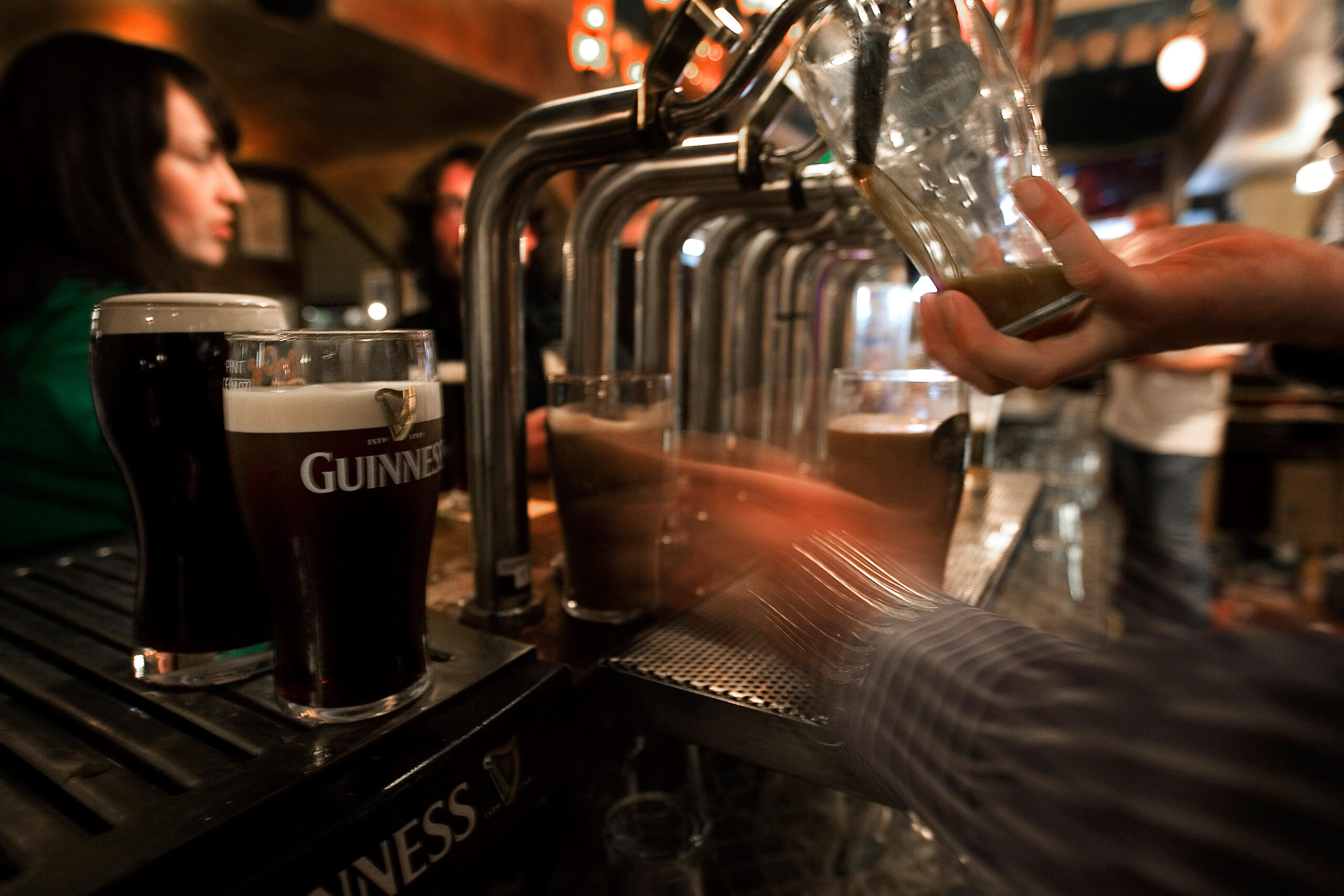 The popular drink is one of Ireland's best-known exports (Credit: Alamy/Newscast Online Limited)

Despite tasting like alcoholic cream, Guinness is surprisingly low in calories. In fact, a pint only contains around 15 more calories than a Bud Light, making it a great option for the calorie-conscious.

The drink's signature thick, velvety finish is actually due to a combination of nitrogen and carbon dioxide, rather than any excess carbs. 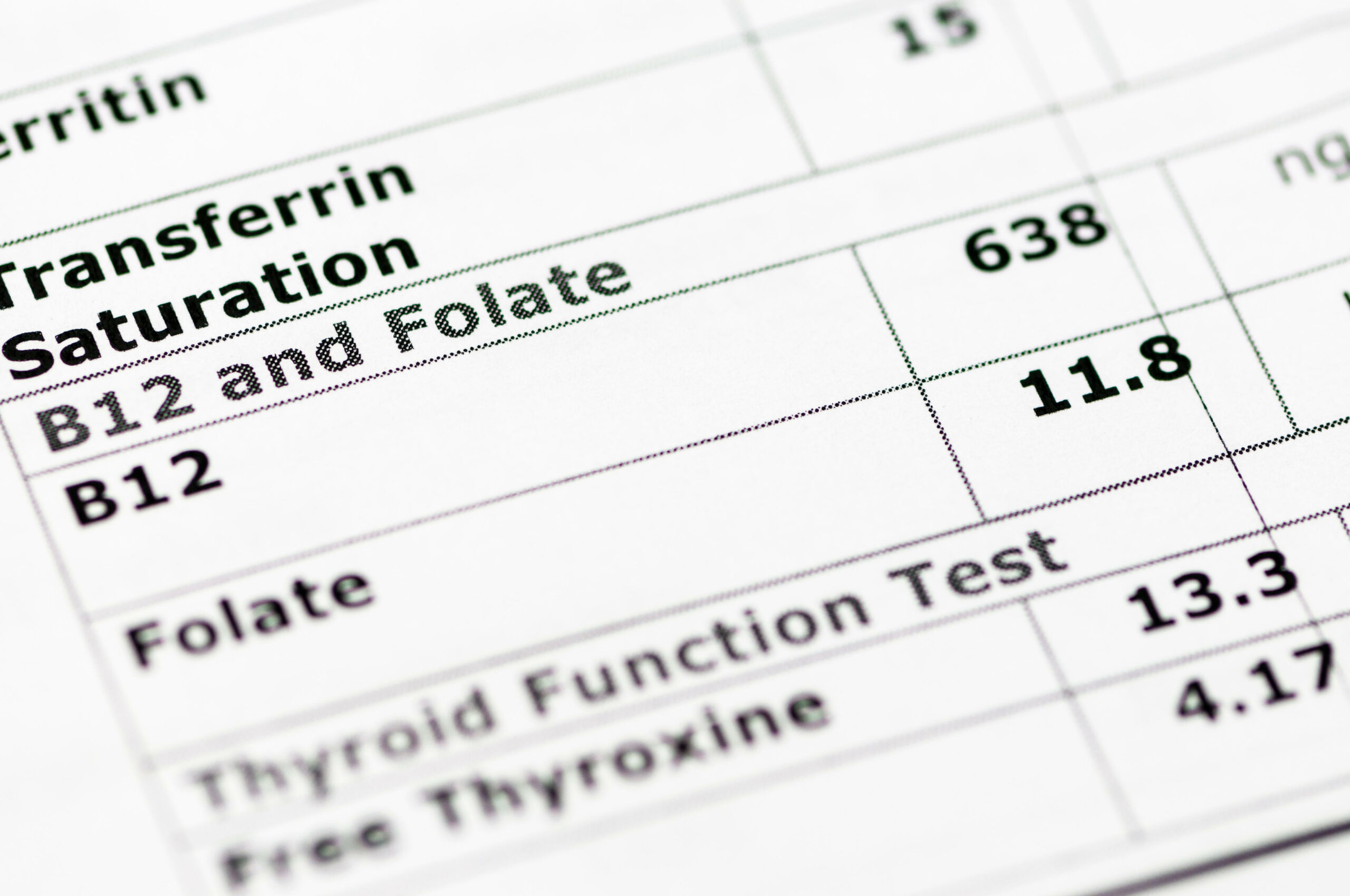 Although folate may not be the most glamourous chemical, it's certainly one of the most important. Our body needs folate in order to make DNA, making it pretty indispensable.

It just so happens that Guinness contains more folate than just about any other beer. Drink up. 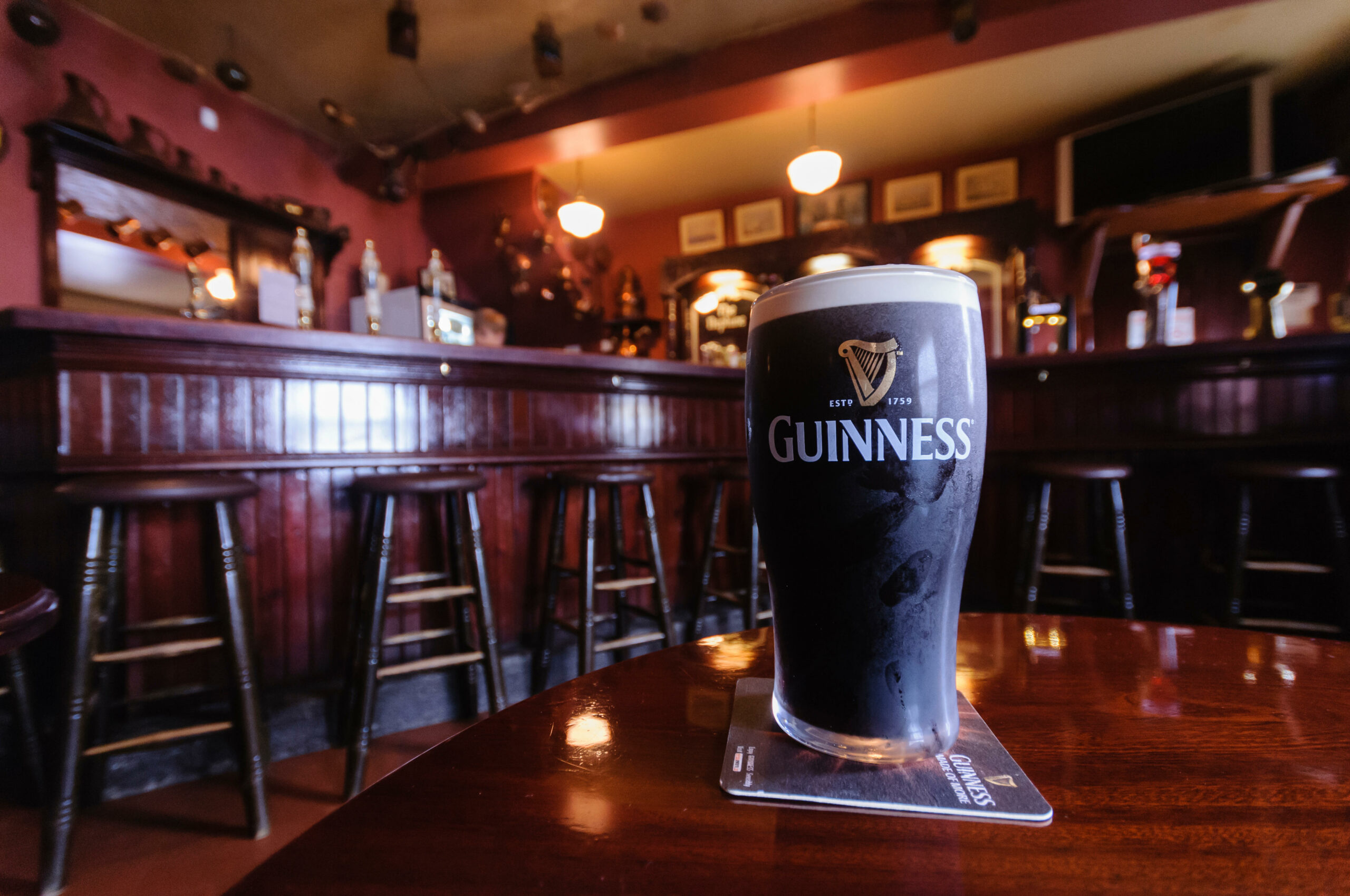 Since its primary ingredient is Barley, Guinness is also a great source of fibre. A 2018 CNN report found that the drink has some of the highest levels of fibre found in any beer.

This means that Guinness can potentially aid digestion, as well as bring other benefits of fibre. 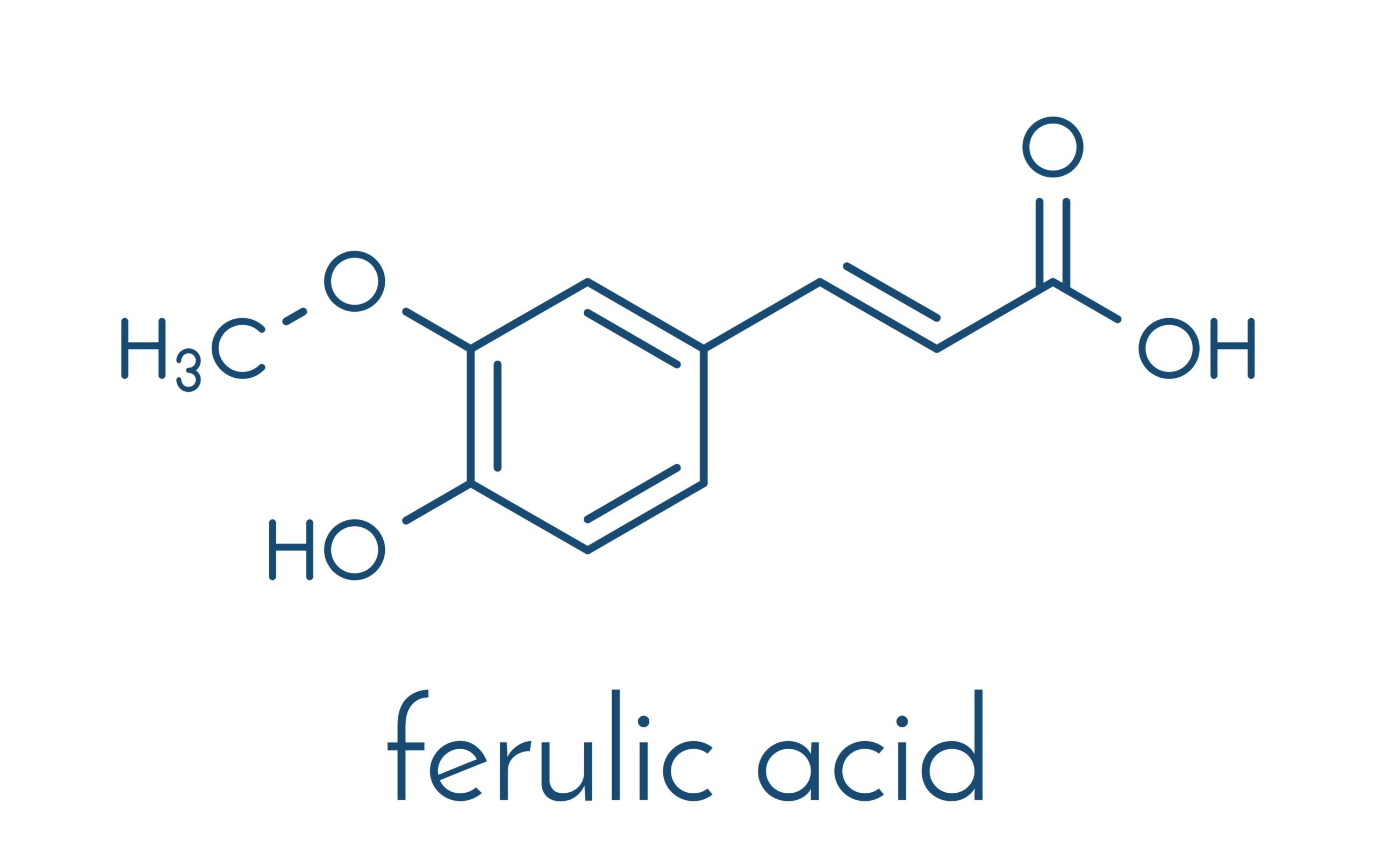 High levels of barley don't just mean that Guinness is a good source of fibre. The grain also makes the drink rich in ferulic acid.

Although it might not sound especially healthy, ferulic acid is associated with improved immune function, according to Medical Daily. 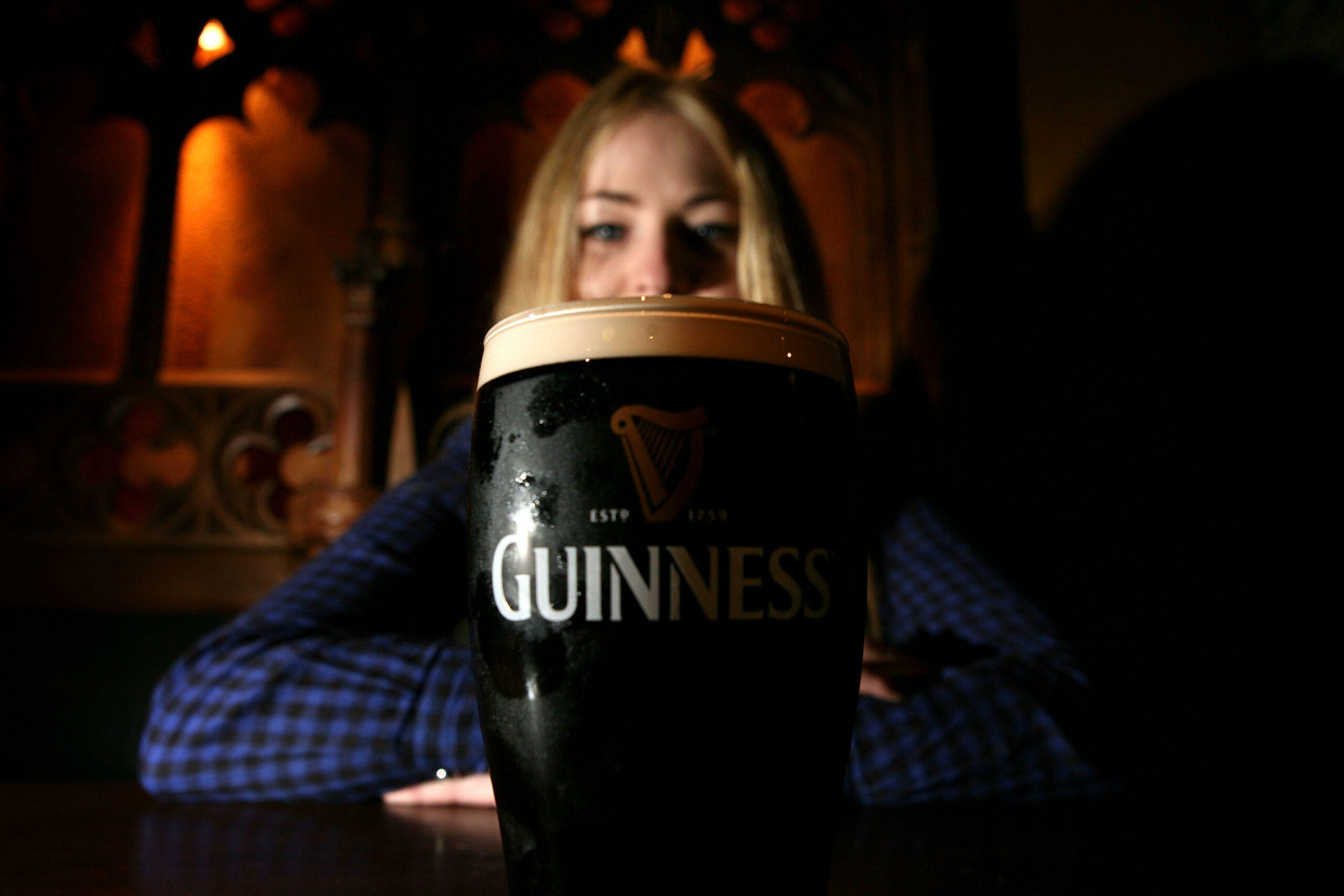 Guinness is relatively rich in B vitamins (Credit: Alamy/Chris Bull)

Thanks to its unique malting process, Guinness actually contains all the different B vitamins, with the exception of B12.

These crucial vitamins have a direct impact on, among other things, energy levels, brain function and cell metabolism. While Guinness isn't necessarily the best source for B vitamins, the fact that they are there at all is a definite plus. 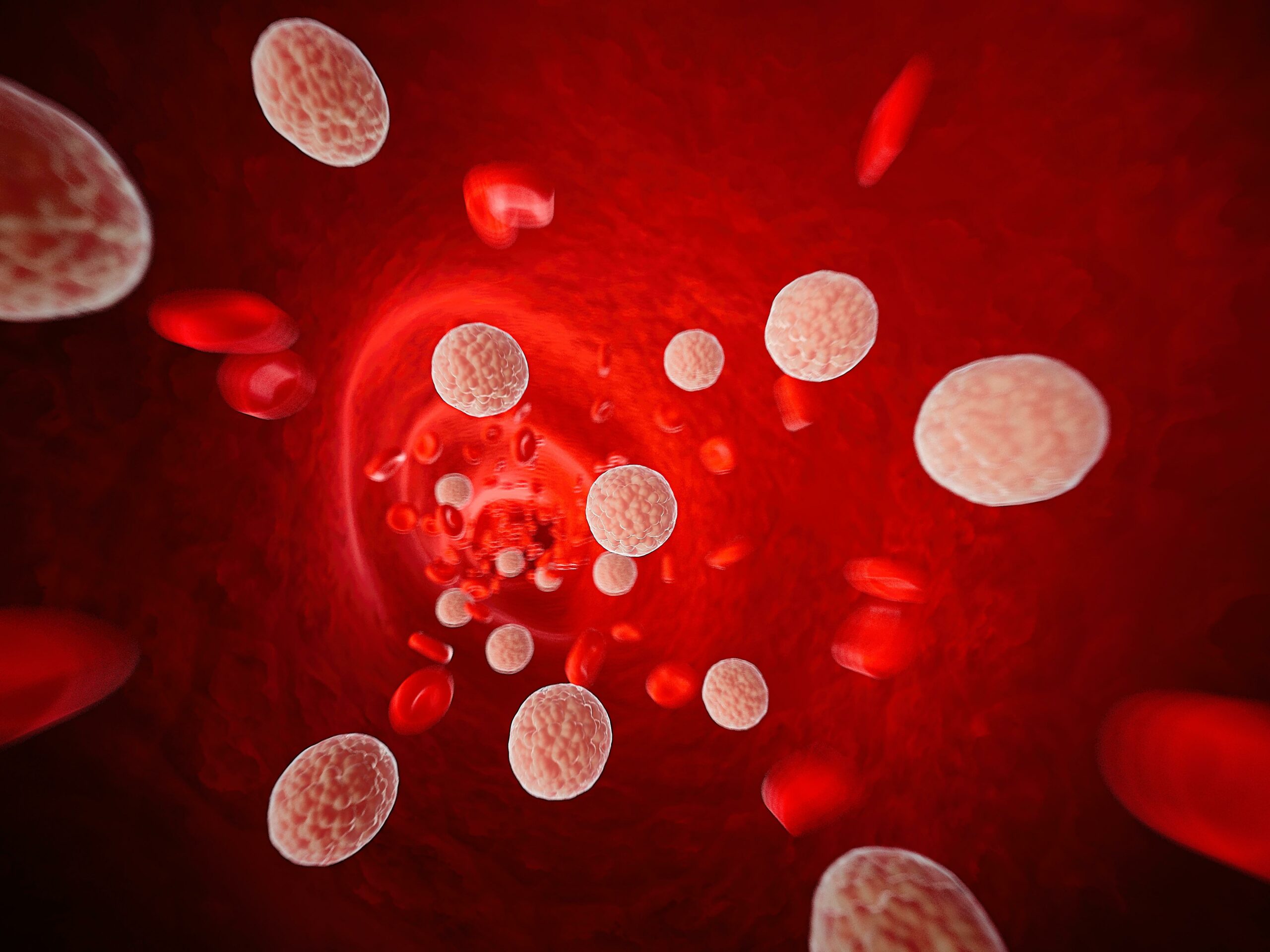 Soluble fibre of the sort found in Guinness has other benefits besides digestion. Studies have shown that the substance can actually help reduce "bad" LDL cholesterol in the body. 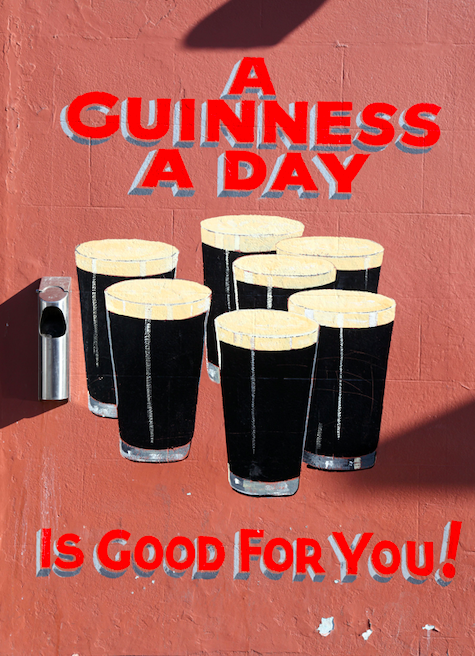 Fortunately, Guinness is a good source of silicon. 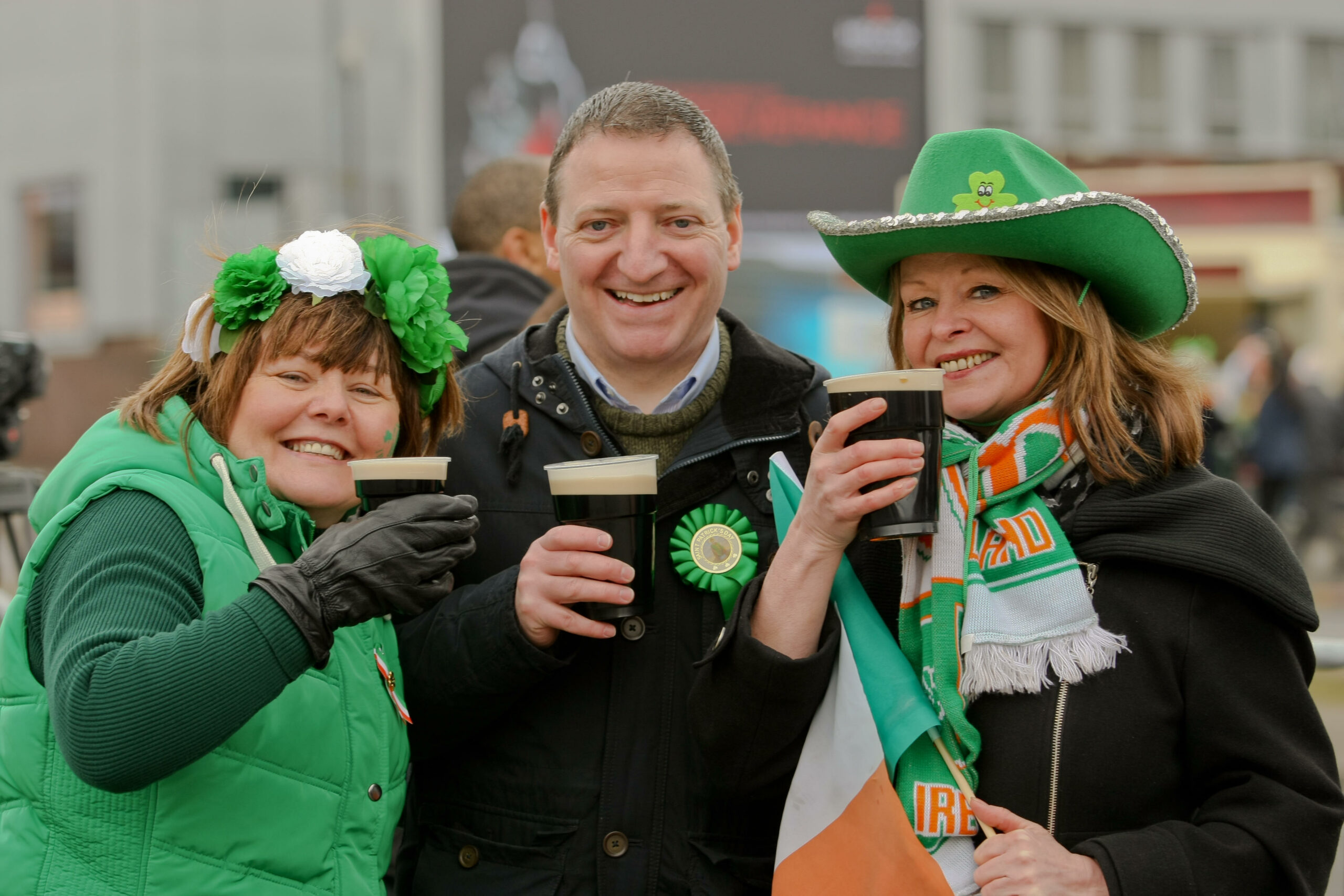 Although alcohol has downsides, it can also have surprising health benefits - in small quantities (Credit: Alamy/PetaPix)

Despite the undoubted downsides to drinking booze, there are some surprising benefits to including alcohol in your diet.

In moderation, the chemical can reduce your risk of developing heart disease. While there are obviously other factors at play, the occasional pint of Guinness won't do you any damage in this department.

It's important to note that there have been, to date, no peer-reviewed studies proving the health benefits of Guinness. Still, given the circumstantial evidence, it's fair to suggest that the drink does have more going for it than other booze.

So, this St Patrick's Day, you can kick back with a pint and feel slightly superior about your health. Even if it's all an illusion, it will certainly make the hangover easier to handle.