Despite the difficulties of dating in lockdown, relationship app Veggly has had an incredible year.

We spoke to CEO Alex Felipelli and Founder of Dark Green PR Ed Hopkins about Veggly's success and why a vegan and vegetarian dating app is now more important than ever. 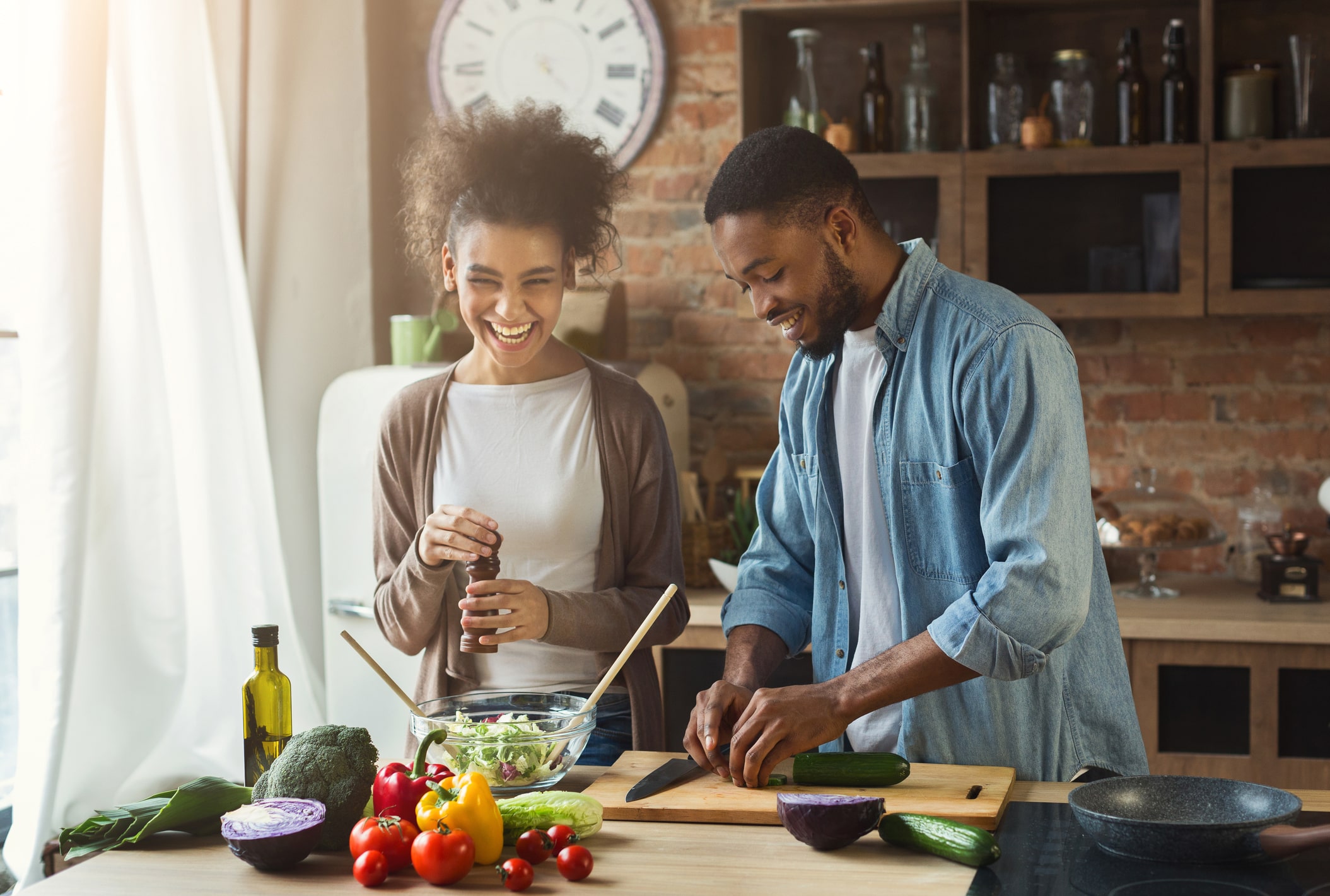 The story of Veggly starts with heartbreak. After his divorce, Founder and CEO Alex Felipelli found that navigating the dating scene in his native Brazil was difficult for those following a plant-based lifestyle.

Wanting to avoid meat and animal products is understandably difficult in a market full of meat-eaters. Felipelli soon realised that what he needed was a way to refine the search. Thus, Veggly was born.

"I also had that difficulty. I talked to a lot of other vegans and people in a similar situation, so I decided to quit my job and dedicate myself to (Veggly)."

Felipelli soon realised that there was a sizeable appetite for his service. After a slow start, Veggly's reputation among the plant-based community began to grow. Today, the app is widely acknowledged as the market leader in vegan and vegetarian dating.

"It really began to pick up in 2019," Felipelli reveals, "we started to build up subscriptions, which allowed us to reinvest our money and attract more users – it really snowballed from there."

The growing popularity of the app means that romantic success stories are becoming more and more common. Ed Hopkins, Founder of Dark Green PR – who represent Veggly – explains that the team are even starting to hear wedding bells. As he tells me:

"We haven't told anyone this, but we have our first Veggly wedding – that we know of. (It's) a wonderful couple in Germany, and it's genuinely heartwarming to see that this new creation is helping to form these new relationships." 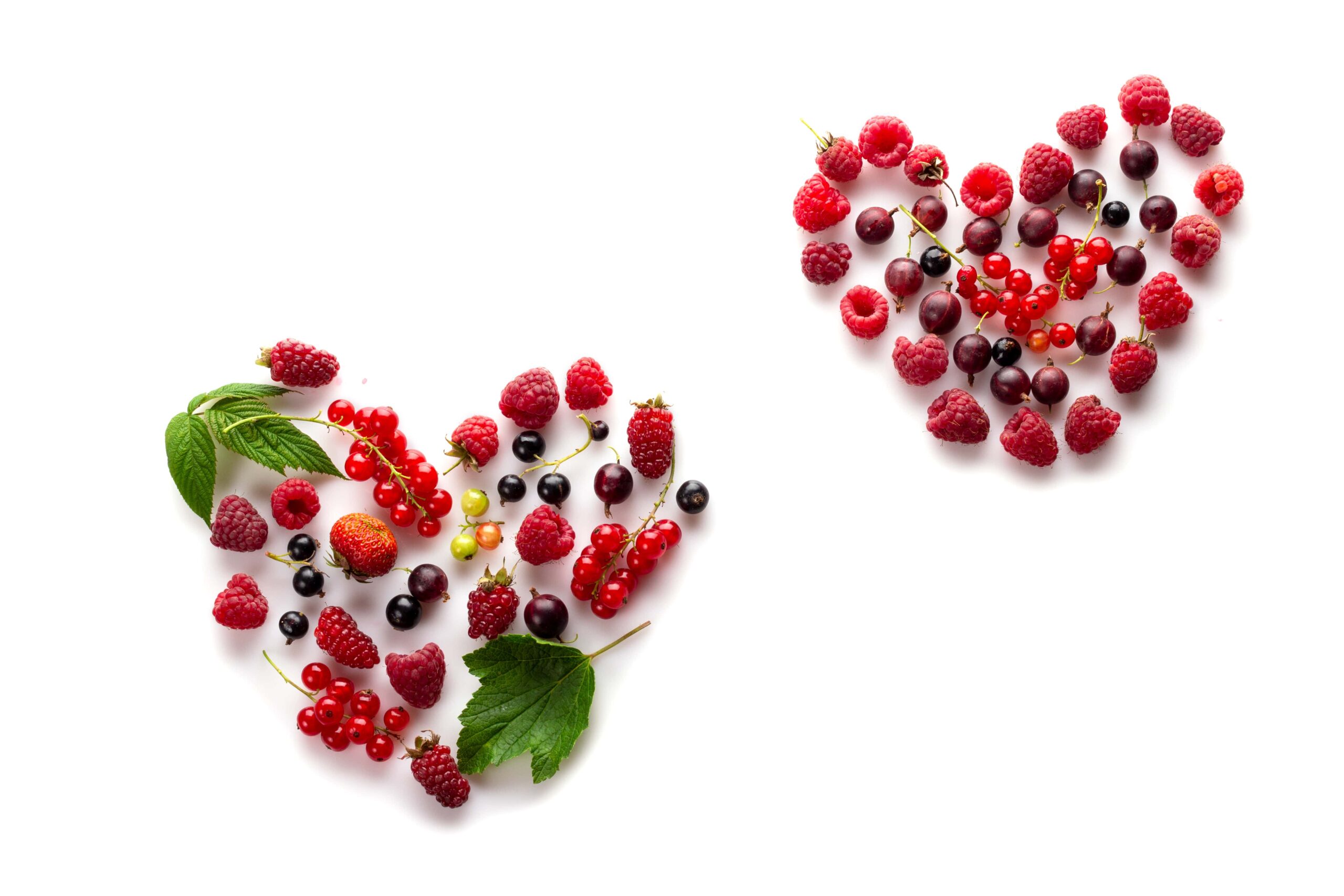 On the face of it, Veggly isn't hugely dissimilar to other dating apps. Users can send each other likes and messages on the platform, with greater freedom if they pay for the premium version rather than the basic package.

Users can also send so-called "Super Likes" to potential "Veg-Matches" to help get the ball rolling. However, the real USP is the ability to refine your search among the plant-based community.

As Felipelli tells me, users are able to restrict their potential matches to vegans, vegetarians or those "in transition" to a plant-based lifestyle. This is a more pressing issue than you might think.

"Some people don't even want to date vegetarians," he explains, referencing a recent survey conducted by the app that found as many as one in six vegans held this view.

However, Felipelli also stresses that Veggly isn't purely about finding love. He reveals that the app can also help people find friends in the plant-based community – a process that can be difficult organically.

This partly explains why Felipelli felt that creating an app specifically for vegans and vegetarians was so important. While no one is barred from using Veggly and there is no "meat-eating vetting process", there is a very clear target audience.

This sense of unity is only increasing as the service continues to grow. 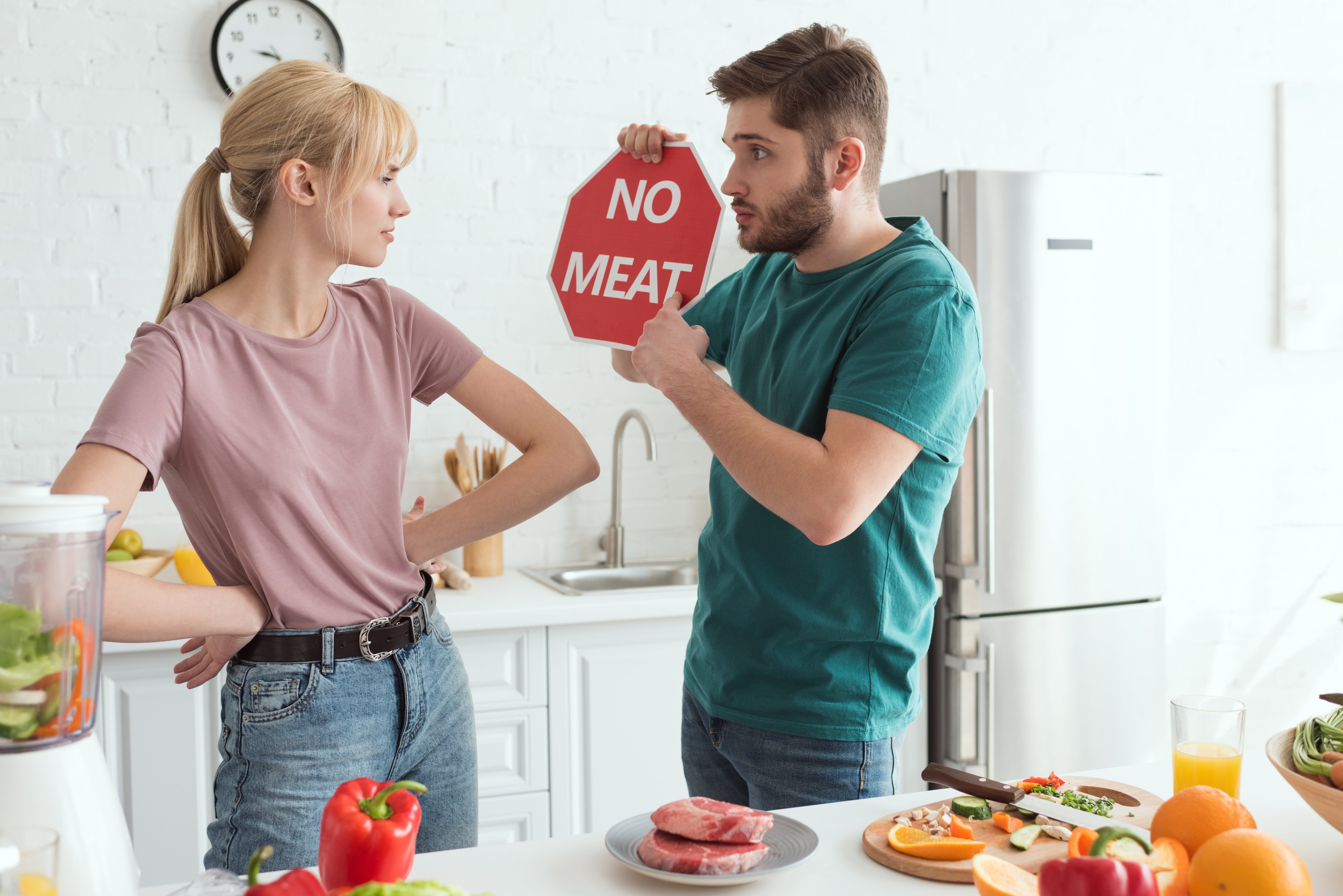 For many tech start-ups, settling on a lofty mission statement is one of the first points of order. For Veggly, however, the overarching ambition seems to be a little more light touch.

Felipelli tells me that Veggly is less an active recruitment tool for veganism, and more of a lifestyle facilitator. As he puts it:

"When people turn vegan, it's normally very hard because they don't have many friends or family who are vegan. We (want to help) people find friends or maybe a partner - our mission is to help people in that transition.

"It's a little presumptuous to assume that people are going to become vegan because of an app. Where we can help the cause is by helping them stay."

This purpose perhaps explains why Veggly promotes such a strong sense of community. Felipelli reveals that the team constantly ask for feedback from the user base in order to provide a better service.

This dialogue has led to innovations like gender preference and the new "teleportation" feature - allowing users to change their location.

READ MORE: What is veganism? How to live a plant-based lifestyle

It's becoming clear that building this sense of community doesn't just help users. Felipelli and the rest of the team are reaping the rewards themselves. As Hopkins explains:

"We have a lady in South Korea who loves the app so much that she reached out and offered to translate it into Korean for us for free. You just wouldn't get that with, say, a Tinder or a Hinge."

For many people, cutting out meat remains a seriously scary prospect. However, the rise of apps like Veggly show that, as we move forwards, maybe it's not quite as big a sacrifice as it once was.