A contestant on tonight's episode of MasterChef amazed the nation with her incredible and unorthodox scialatielli pasta method.

Of course, anyone learning how to make pasta will quickly discover that there is one basic blueprint. In ordinary circumstances, most recipes revolve around the formula of flour plus eggs.

However, as one enterprising MasterChef contestant has just demonstrated, there's more than one way to skin the proverbial pasta cat. 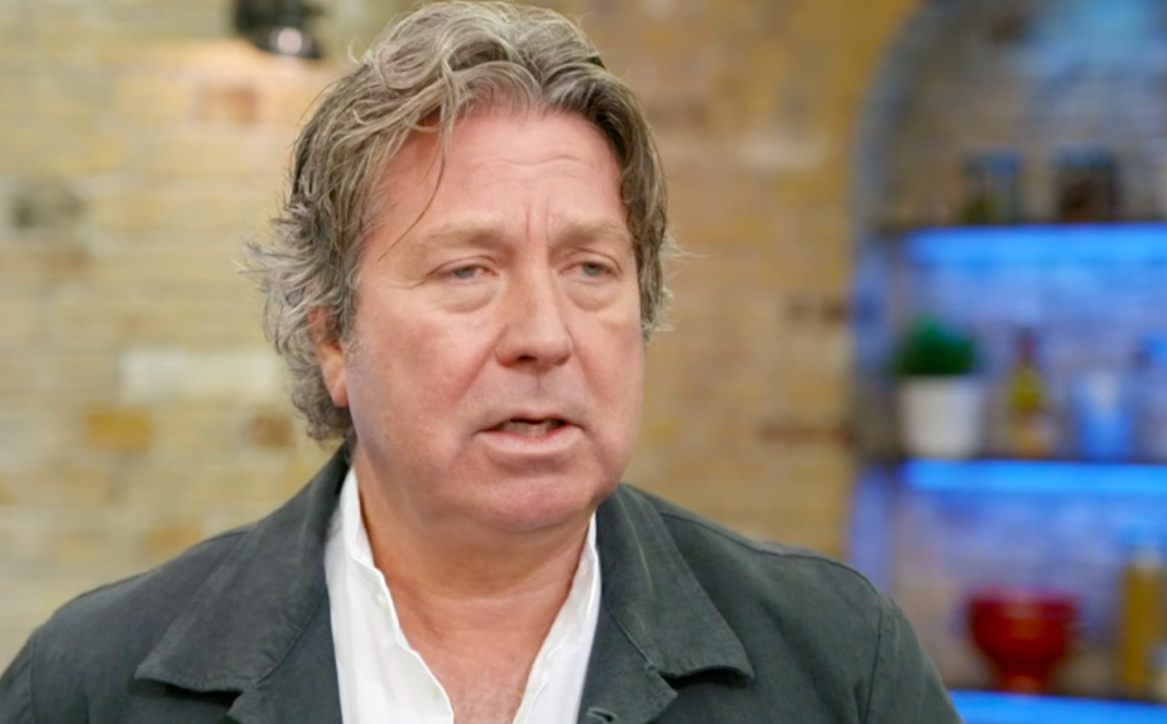 John Torode was sceptical of the scialatielli pasta, until tasting it (Credit: BBC)

How to make scialatielli pasta

Instead of following the usual rules for pasta-making, Milton Keynes-based wedding coordinator Sofia wowed the MasterChef kitchen this week with her unusual yet traditional technique.

Sofia decided to honour her Italian heritage, cooking a dish hailing from the Amalfi coast. Her scialatielli pasta surprised and impressed both John Torode and Gregg Wallace, as she made it using an unfamiliar method.

The technique, which is popular across Campania, creates a short, thick ribbon pasta, ideal for mopping up thick tomato and seafood sauces. What makes it so unusual is that it replaces eggs with milk, basil and pecorino cheese.

As a result, the dough is actually much more delicate than what you might expect from traditional flour. This can make rolling and shaping quite a precarious operation.

However, as Torode and Wallace both agreed, the result is that the pasta itself has a singularly delicious flavour. In other words, the pasta is just as delicious as whatever sauce surrounds it. 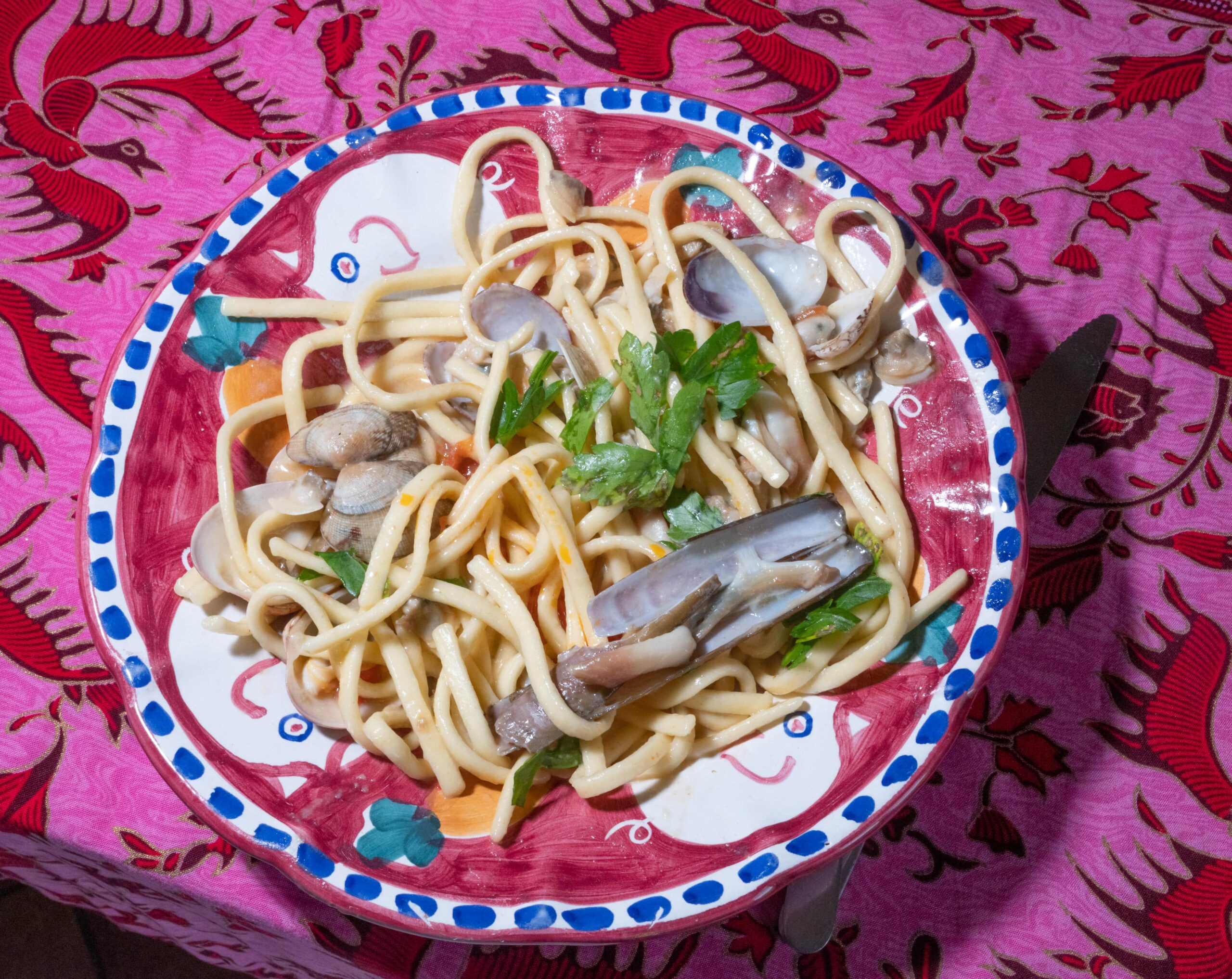 Considering that many of Italy's most popular pasta dishes can trace their ancestry back hundreds of years, scialatielli is a relatively modern dish.

Legend has it that an Italian chef actually invented the recipe as recently as the 60s or 70s. According to The Pasta Project:

"Scialatielli were originally created by a chef called Enrico Cosentino, who, during the 1960s and 70s, began experimenting with different kinds of pasta.

"As a result of his experiments, Cosentino created a pasta dough with flour, milk in place of eggs and with the addition of basil leaves, extra virgin olive oil and Parmesan cheese."

As a result of this invention, Cosentino won a highly coveted International Entremetier Chef prize in 1978. He also became the first chef in Campania to win a Michelin star for his food.

Despite the dish's storied history, scialatielli is actually still incredibly unusual. According to the Feast on History blog, for instance, the pasta is "(a)lmost impossible to find outside of Southern Italy".

This is perhaps because the tecnhique does not travel as well as other popular pasta shapes. The Pasta Project reports that dried versions of scialatielli include egg, rather than the traditional milk, herb and cheese combination.

However, having seen the dish's reception on MasterChef, many will no doubt be hopeful that it becomes more popular in the future. 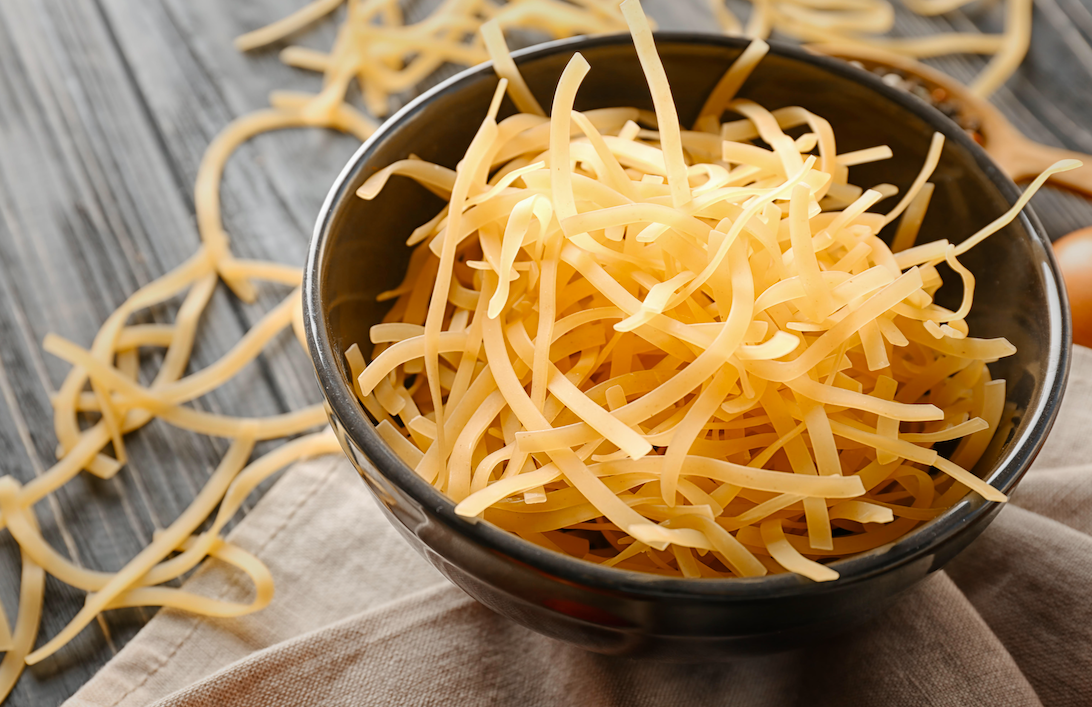 Before tasting the dish, MasterChef judge John Torode expressed some scepticism. As he put it:

"Pasta traditionally is either made from using flour and water or flour and egg. But hers (uses) flour, milk, basil and pecorino cheese! Pecorino cheese is sheep's milk cheese, which is very strong and quite salty."

However, despite his doubts about the dish, Torode was extremely enthusiastic when it came to the tasting. As he said, "It's very nicely made, it's very surprising and it's delicious."

Gregg Wallace agreed with his judging compatriot, adding: "The pasta is well-made... Just enough sauce to coat the pasta and I like it a lot."

Fans of Italian food will cross their fingers that this reaction causes the dish to become more popular outside of Italy. Frankly, we can't wait to give it a try.