Is Harry Hill a doctor and what are the Junior Bake Off host's food credentials?

On the surface, Harry Hill might look like one of the least doctorly presenters on telly. Anyone who's ever tuned into TV Burp or You've Been Framed, for instance, might understandably fear turning up to a consultation, only to discover Hill grinning at them from behind a clipboard.

However, it turns out that there's much more to the 56-year-old Junior Bake Off host's CV than toilet humour.

So, is Harry Hil a doctor and what exactly are his food credentials? Here's everything you need to know. 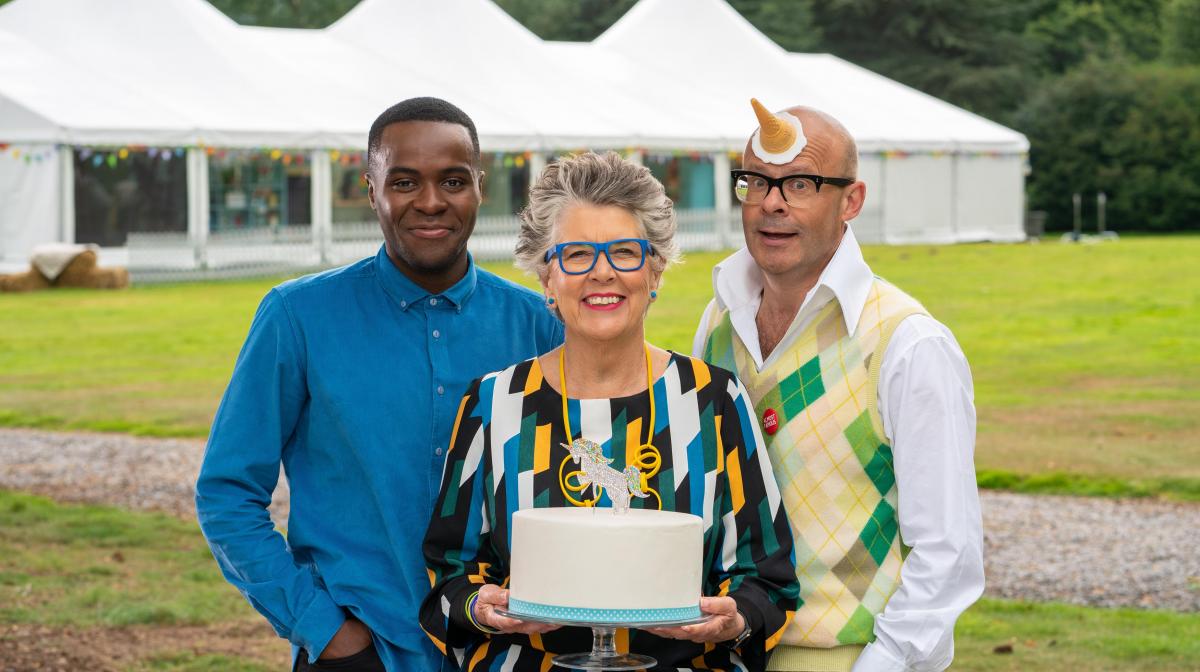 Is Harry Hill a doctor?

Hill completed his training at the University of London, working as a house officer at Doncaster Royal Infirmary. However, according to a 2011 report, Hill left the profession as he "didn't feel in control of what was happening".

READ MORE: READ MORE: Why did Mary Berry leave Bake Off and is she still friends with Paul Hollywood?

Despite this decision, Hill remains a member of the General Medical Council's list of Registered Medical Practitioners.

Clearly Hill's switch between two vastly different professions is incredibly impressive. As any aspiring comic will tell you, succeeding in showbiz is never easy.

Still, stand up comedy isn't exactly brain surgery, is it? 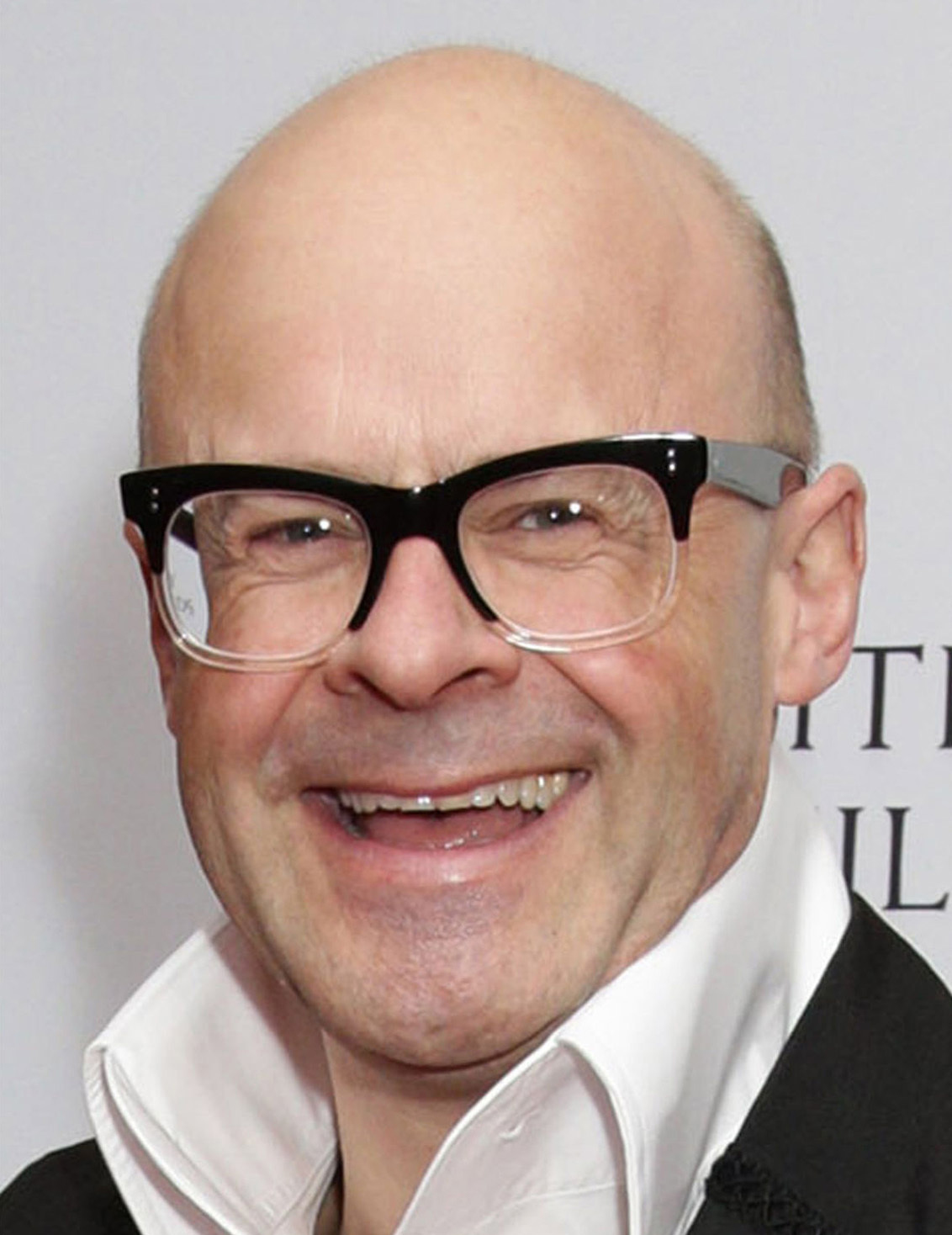 Harry Hill quit medicine as he didn't feel in control of what was happening (Credit:  PA)

What are Harry Hill's food credentials?

Harry Hill's eclectic CV doesn't stop with doctoring and comedy. In 2010, for instance, the stay made his first foray into the food industry, launching his signature fairtrade snack Harry's Nuts.

The snacks, which were sadly shelved in 2013, helped to provide resources for farmers in Malawi and also included a range of peanut butter.

READ MORE: When is the Junior Bake Off final and who's been eliminated so far?

It seems food has actually played a prominent role throughout Hill's life. In a 2011 interview with The Guardian, the comic recalled how his school forced him to finish every unappetising dinner, for fear of being publically embarrassed.

But Hill seems to not be too heavily scarred by this incident – if his enthusiasm on Junior Bake Off is anything to by. 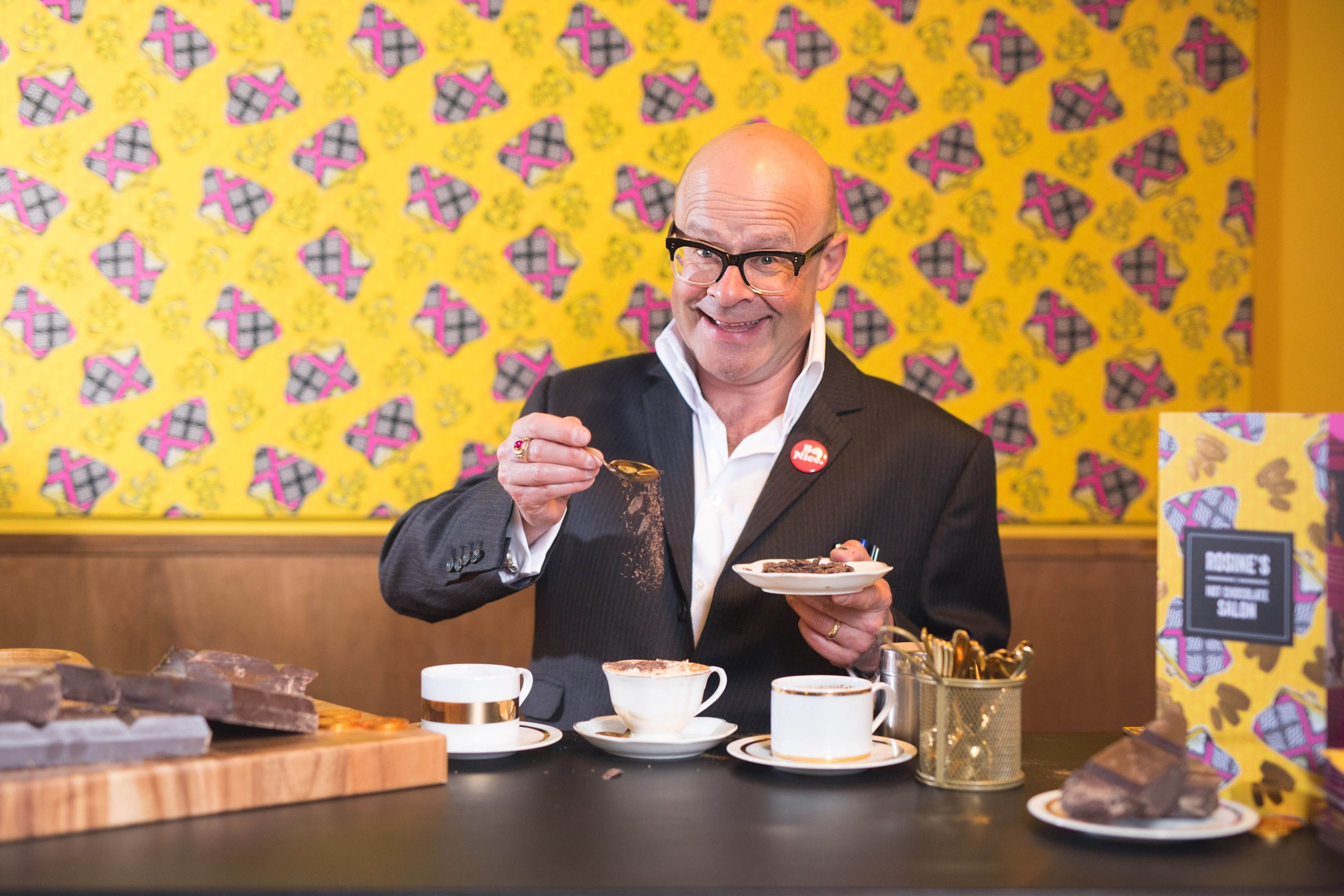 Why did Harry Hill design a biscuit of Camilla Parker Bowles?

Although Hill's presence on Junior Bake Off might baffle some, he's no stranger to the famous tent.

In 2018, the comic made a guest appearance on Channel 4's annual Stand Up To Cancer celebrity edition of Bake Off.

Hill's biscuits supposedly recreated a holiday he had enjoyed with Camilla Parker-Bowles on a deserted tropical island. The scene came complete with a "12-year-old turtle" and "a horse on a surfboard".

It was after this performance that Hill began hosting the Junior spin-off, presumably improving his baking knowledge no end.

Who are the other Junior Bake Off judges?

Of course, when it comes to the actual decision making in the competition, Hill very much takes a back seat.

Instead, ex-Bake Off contestant Liam Charles and newcomer Ravneet Gill take responsibility for deciding who wins and who misses out.

READ MORE: Is Bake Off 2021 cancelled? Latest updates on series 12

After competing in Series 8 of the main show, Charles has gone on to have a stellar career as a cookbook author and upcoming food superstar.

Gill, on the other hand, worked as a professional pastry chef at a slew of top London kitchens before making the move to TV.

Despite Hill's obvious dab hand with biscuits, it's clear that both Charles and Gill have significantly greater expertise. 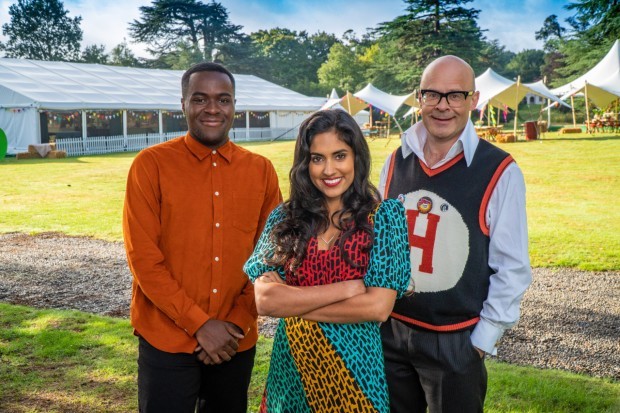 Harry isn't the only creative member of the Hill household.

In 1996, he married his wife Magda at a ceremony in Wandsworth, London. The couple have three daughters called Kitty Clover, Winifred Millicent and Frederica Aster.

Archer herself is a successful artist, specialising mostly in prints.