As any food fan knows all too well, we are overrun with famous cooks flogging their recipes on primetime TV. While some are undoubtedly better than others, viewers are very much spoilt for choice.

For the first time, however, we now have a way to say categorically who is top dog in celebrity chef circles. Suffice to say, the results are pretty surprising. 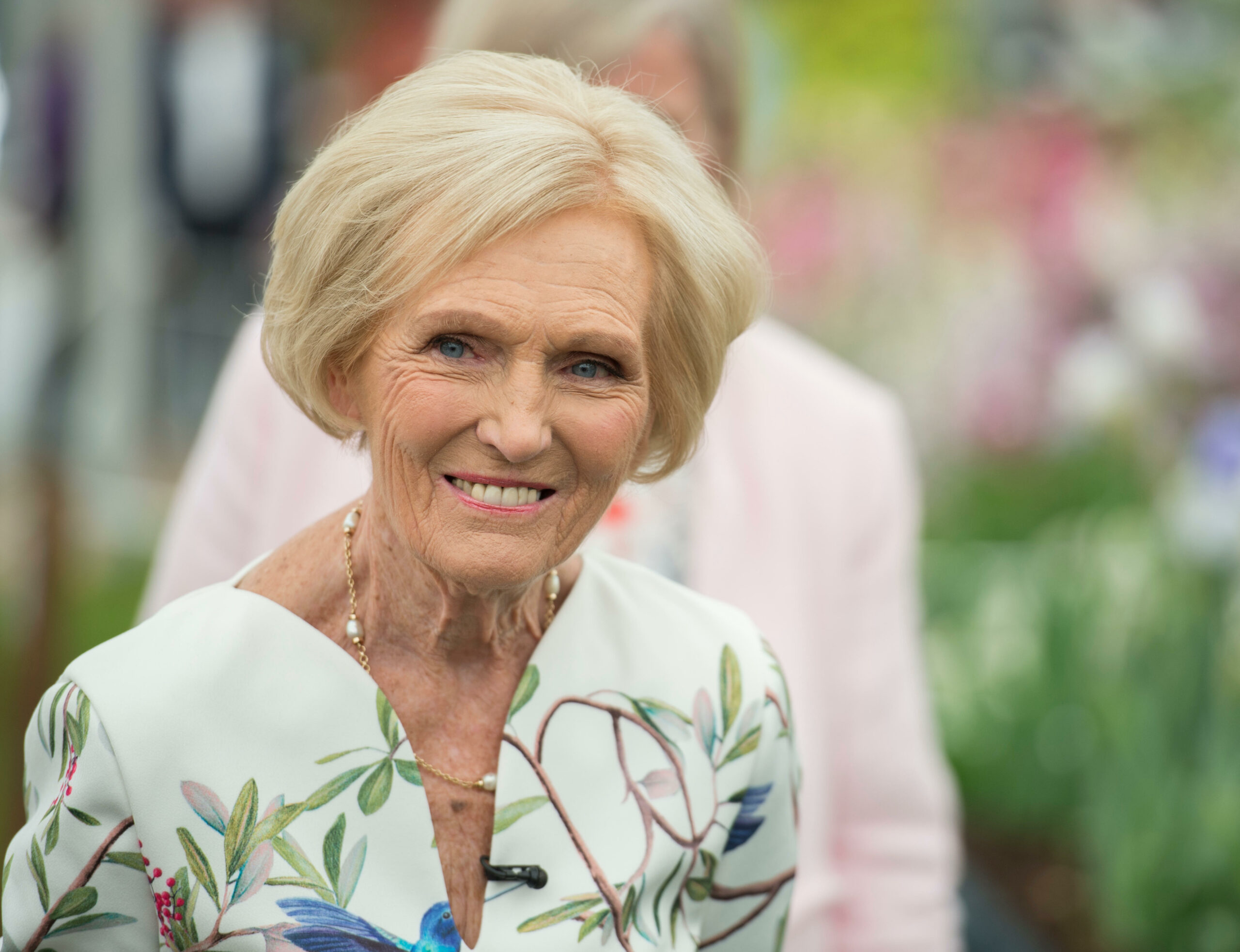 According to a new survey from data gurus Green Pan, we now have a clear hierarchy of popular British chefs. Using information from Amazon and assessing user reviews of their cookbooks, the company has unveiled a definitive top ten.

While some of the names are a given, their relative positions might raise a few surprises. The full list of 10 celebrity chefs is as follows:

Some of these ratings might come as a surprise to some.

For example, top of the tree is national treasure and former Bake Off host Mary Berry – not Gordon Ramsay. According to the data, Berry's 55 separate cookbooks have an astonishing average rating of 4.7 out of five on Amazon.

By contrast, the bottom of the pile is idiosyncratic chef Heston Blumenthal. Best-known for his pioneering approach to molecular gastronomy, Blumenthal's 13 cookbooks average 4.53 on the table.

While this score is certainly nothing to be sniffed at, it's certainly less consistent than Berry. 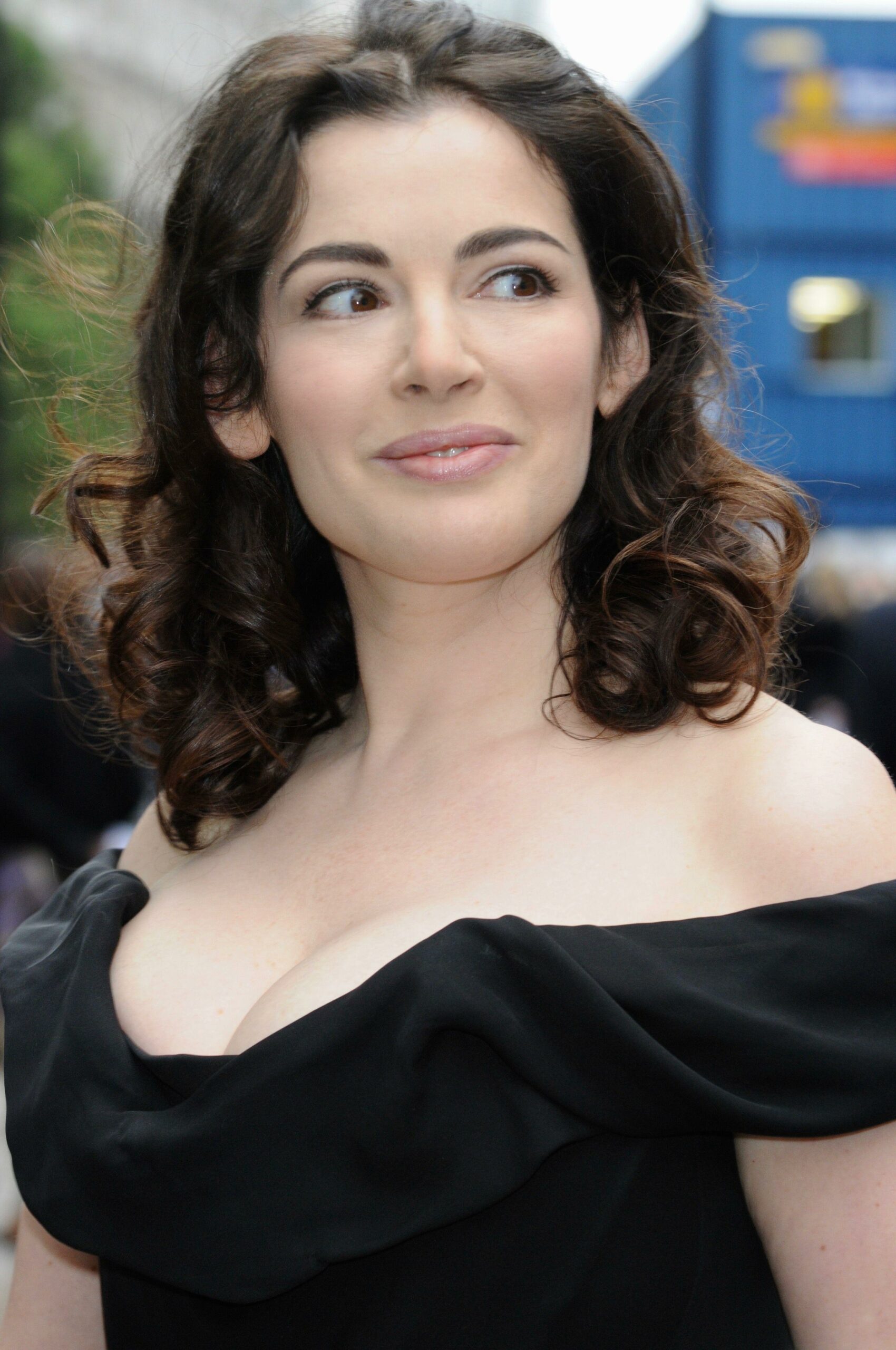 While the list includes several of the UK's most well-known chefs, there are many notable absentees.

For instance, there is no space for the likes of The Hairy Bikers, Keith Floyd or Gary Rhodes, all of whom have written several popular cookbooks.

Even within the list itself, there is some controversy. Gordon Ramsay, for instance, only comes in fifth position, behind the likes of Gino D'Acampo and Rickstein with an average rating of 4.62.

Interestingly, the second most popular chef according to the list is James Martin – former host of Saturday Kitchen. According to the evidence, Martin's cookbooks enjoy an average rating of 4.68, placing him just behind Berry.

Another surprise is Nigella Lawson's ranking, who finishes in seventh place on the list. This places her behind the likes of Ainsley Harriott, whose 19 cookbooks have an average score of 4.62.

However, it's clear that when it comes to cookbooks, categorising the UK's favourite celebrity chef is about much more than their TV persona.